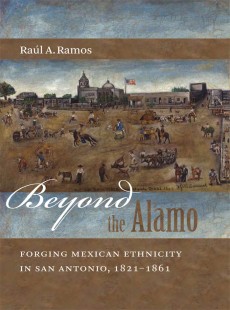 Introducing a new model for the transnational history of the United States, Raul Ramos places Mexican Americans at the center of the Texas creation story. He focuses on Mexican-Texan, or Tejano, society in a period of political transition beginning with the year of Mexican independence. Ramos explores the factors that helped shape the ethnic identity of the Tejano population, including cross-cultural contacts between Bexarenos, indigenous groups, and Anglo-Americans, as they negotiated the contingencies and pressures on the frontier of competing empires.