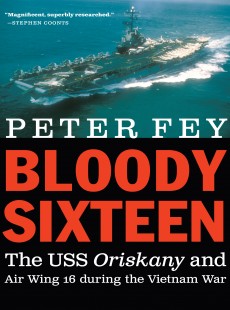 The USS Oriskany and Air Wing 16 during the Vietnam War

Strategy and reality collide in Peter Fey's gripping history of aircraft carrier USS Oriskany's three deployments to Vietnam with Carrier Air Wing 16 (CVW-16). Its tours coincided with the most dangerous phases of Operation Rolling Thunder, the ill-fated bombing campaign against North Vietnam, and accounted for a quarter of all the naval aircraft lost during Rolling Thunder—the highest loss rate of any carrier air wing during Vietnam. The Johnson administration's policy of gradually applied force meant that Oriskany arrived on station just as previous restrictions were lifted and bombing raids increased. As a result CVW-16 pilots paid a heavy price as they ventured into areas previously designated "off limits" by Washington DC. Named after one of the bloodiest battles of the Revolutionary War, the Oriskany lived up to its name. After two years of suffering heavy losses, the ship caught fire—a devastating blow given the limited number of carriers deployed. With only three months allotted for repairs, Oriskany deployed a third and final time and ultimately lost more than half of its aircraft and more than a third of its pilots. The valor and battle accomplishments displayed by Oriskany's aviators are legendary, but the story of their service has been lost in the disastrous fray of the war itself. Fey portrays the Oriskany and its heroes in an indelible memorial to the fallen of CVW-16 in hopes that the lessons learned from such strategic disasters are not forgotten in today's sphere of war-bent politics.   Purchase the audio edition.

Peter Fey received his officer's commission in the U.S. Navy in 1995. He served as a senior instructor at the Naval Strike and Air Warfare Center at Naval Air Station Fallon, Nevada. 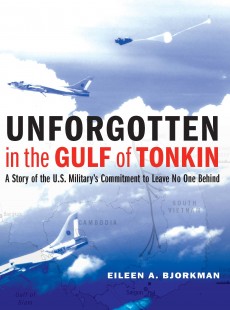 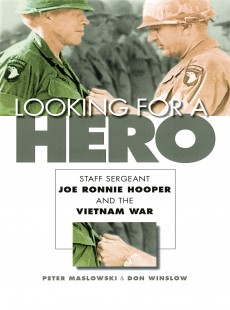