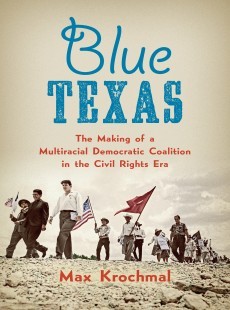 This book is about the other Texas, not the state known for its cowboy conservatism, but a mid-twentieth-century hotbed of community organizing, liberal politics, and civil rights activism. Beginning in the 1930s, Max Krochmal tells the story of the decades-long struggle for democracy in Texas, when African American, Mexican American, and white labor and community activists gradually came together to empower the state's marginalized minorities. At the ballot box and in the streets, these diverse activists demanded not only integration but economic justice, labor rights, and real political power for all. Their efforts gave rise to the Democratic Coalition of the 1960s, a militant, multiracial alliance that would take on and eventually overthrow both Jim Crow and Juan Crow.

Using rare archival sources and original oral history interviews, Krochmal reveals the often-overlooked democratic foundations and liberal tradition of one of our nation's most conservative states. Blue Texas remembers the many forgotten activists who, by crossing racial lines and building coalitions, democratized their cities and state to a degree that would have been unimaginable just a decade earlier--and it shows why their story still matters today. 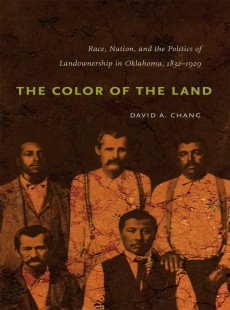 The Color of the Land

The Color of the Land 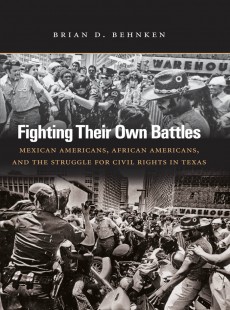 Fighting Their Own Battles

Fighting Their Own Battles