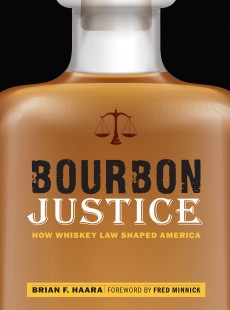 Bourbon whiskey has made a surprising contribution to American legal history. Tracking the history of bourbon and bourbon law illuminates the development of the United States as a nation, from conquering the wild frontier to rugged individualism to fostering the entrepreneurial spirit to solidifying itself as a nation of laws. Bourbon is responsible for the growth and maturation of many substantive areas of the law, such as trademark, breach of contract, fraud, governmental regulation and taxation, and consumer protection. In Bourbon Justice Brian Haara delves into the legal history behind one of America's most treasured spirits to uncover a past fraught with lawsuits whose outcome, surprisingly perhaps, helped define a nation. Approaching the history of bourbon from a legal standpoint, Haara tells the history of America through the development of commercial laws that guided our nation from an often reckless laissez-faire mentality, through the growing pains of industrialization, and past the overcorrection of Prohibition. More than just true bourbon history, this is part of the American story.

Brian Haara is a public speaker and legal writer, and he practices law as co-managing partner of Tachau Meek PLC, a business litigation firm. He writes about bourbon history and law on his blog Sipp'n Corn and was featured in the documentary Straight Up: Kentucky Bourbon. For more information about the author visit brianhaara.com. Fred Minnick is a former U.S. Army journalist who now writes about the spirits industry. He is the author of Whiskey Women: The Untold Story of How Women Saved Bourbon, Scotch, and Irish Whiskey (Potomac Books, 2013).

"This book tracks the history of bourbon and bourbon law and uses it as the base for growth of the United States as a nation. Beginning in the frontier through the restless entrepreneurial boon of the spirit, bourbon is responsible for many areas of law, such as trademark, breach of contract, fraud, governmental regulation and taxation, and consumer protection. More than just the history of a spirit, Bourbon Justice tells a part of the larger American story."—New Worlder

"Bourbon Justice: How Whiskey Law Shaped America actually digs into the law cases behind Bourbon, and presents the information in a very enjoyable read.  Who knew that reading about law cases could actually be interesting?"—New Bourbon Drinker

"You've certainly read about landmark bourbon citations including the Bottled-In-Bond Act, the Taft Decision and others. But nobody until now has put them in their rightful historical context. Haara's crowning achievement with Bourbon Justice is to emphasize bourbon's true impact on the future of American business."—Brett Atlas, Bourbon and Banter 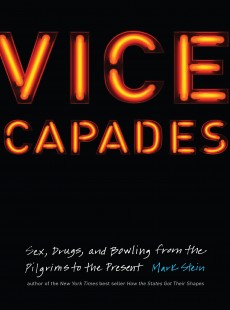 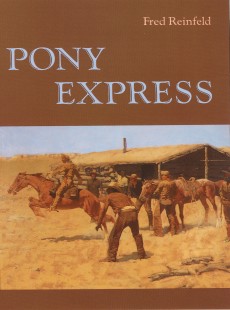 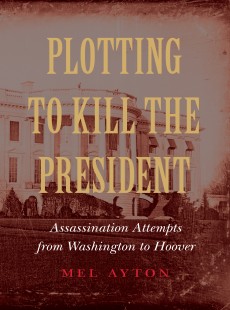 Plotting to Kill the President

Plotting to Kill the President 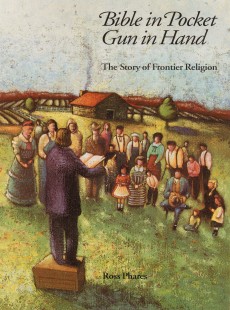 Bible in Pocket, Gun in Hand

Bible in Pocket, Gun in Hand 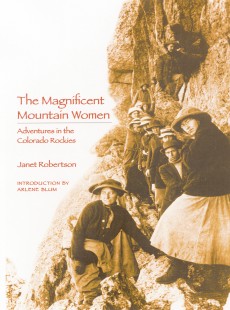 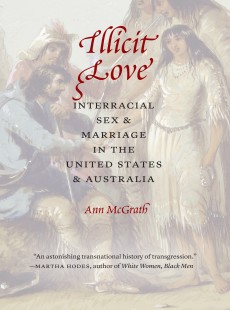 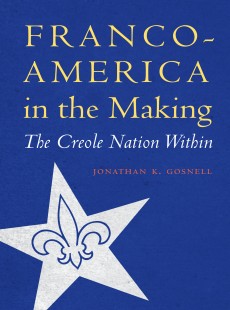 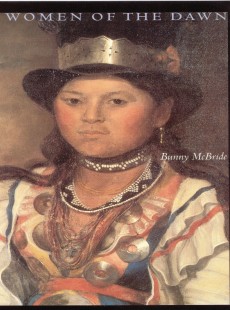 Women of the Dawn

Women of the Dawn 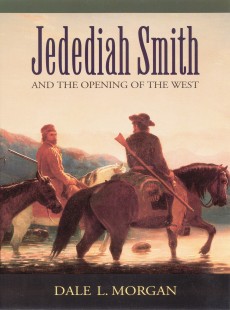 Jedediah Smith and the Opening of the West

Jedediah Smith and the Opening of the West 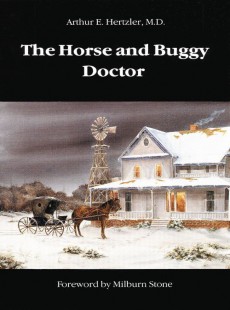 The Horse and Buggy Doctor

The Horse and Buggy Doctor 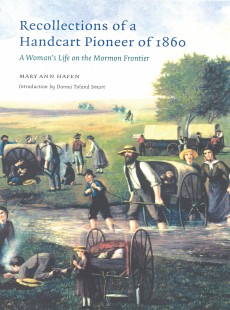 Recollections of a Handcart Pioneer of 1860

Recollections of a Handcart Pioneer of 1860 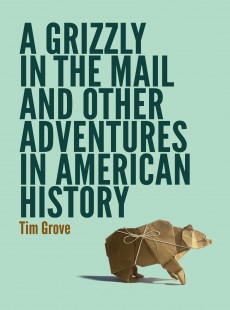 A Grizzly in the Mail and Other Adventures in American History

A Grizzly in the Mail and Other Adventures in American History 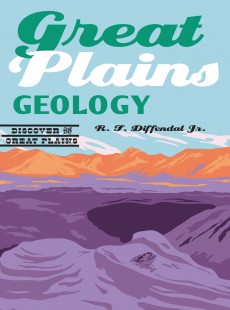 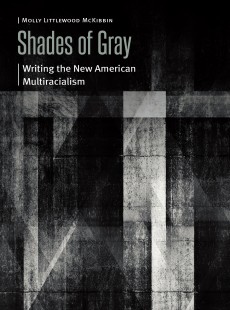