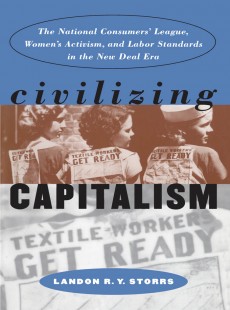 Offering fresh insights into the history of labor policy, the New Deal, feminism, and southern politics, Landon Storrs examines the New Deal era of the National Consumers' League, one of the most influential reform organizations of the early twentieth century.

Founded in 1899 by affluent women concerned about the exploitation of women wage earners, the National Consumers' League used a strategy of "ethical consumption" to spark a successful movement for state laws to reduce hours and establish minimum wages for women. During the Great Depression, it campaigned to raise labor standards in the unregulated, non-union South, hoping to discourage the relocation of manufacturers to the region because of cheaper labor and to break the downward spiral of labor standards nationwide. Promoting regulation of men's labor as well as women's, the league shaped the National Recovery Administration codes and the Fair Labor Standards Act of 1938 but still battled the National Woman's Party, whose proposed equal rights amendment threatened sex-based labor laws.

Using the National Consumers' League as a window on the nation's evolving reform tradition, Civilizing Capitalism explores what progressive feminists hoped for from the New Deal and why, despite significant victories, they ultimately were disappointed. 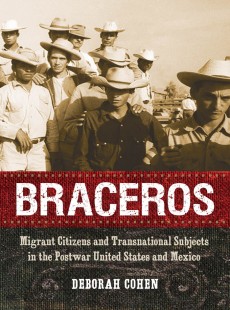 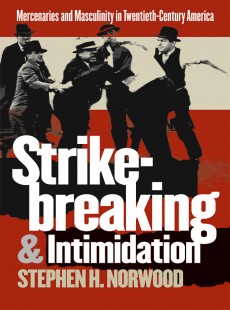