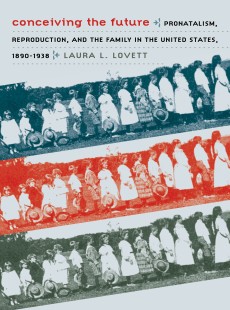 Pronatalism, Reproduction, and the Family in the United States, 1890-1938

Through nostalgic idealizations of motherhood, family, and the home, influential leaders in early twentieth-century America constructed and legitimated a range of reforms that promoted human reproduction. Their pronatalism emerged from a modernist conviction that reproduction and population could be regulated. European countries sought to regulate or encourage reproduction through legislation; America, by contrast, fostered ideological and cultural ideas of pronatalism through what Laura Lovett calls "nostalgic modernism," which romanticized agrarianism and promoted scientific racism and eugenics.

Lovett looks closely at the ideologies of five influential American figures: Mary Lease's maternalist agenda, Florence Sherbon's eugenic "fitter families" campaign, George Maxwell's "homecroft" movement of land reclamation and home building, Theodore Roosevelt's campaign for conservation and country life, and Edward Ross's sociological theory of race suicide and social control. Demonstrating the historical circumstances that linked agrarianism, racism, and pronatalism, Lovett shows how reproductive conformity was manufactured, how it was promoted, and why it was coercive. In addition to contributing to scholarship in American history, gender studies, rural studies, and environmental history, Lovett's study sheds light on the rhetoric of "family values" that has regained currency in recent years. 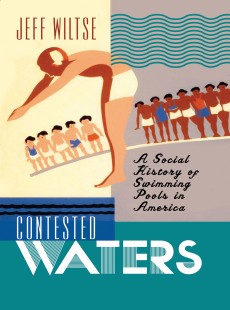 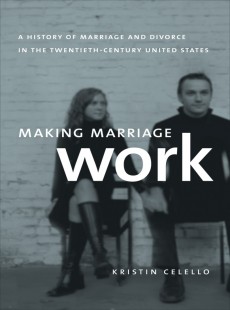