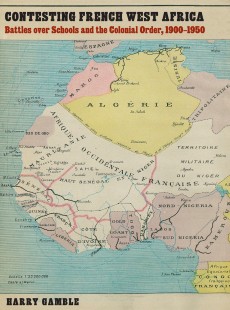 After the turn of the twentieth century, schools played a pivotal role in the construction of French West Africa. But as this dynamic, deeply researched study reveals, the expanding school system also became the site of escalating conflicts. As French authorities worked to develop truncated schools for colonial "subjects," many African students and young elites framed educational projects of their own. Weaving together a complex narrative and rich variety of voices, Harry Gamble explores the high stakes of colonial education. With the disruptions of World War II, contests soon took on new configurations. Seeking to forestall postwar challenges to colonial rule, French authorities showed a new willingness to envision broad reforms, in education as in other areas. Exploiting the new context of the Fourth Republic and the extension of citizenship, African politicians demanded an end to separate and inferior schools. Contesting French West Africa critically examines the move toward educational integration that took shape during the immediate postwar period. Growing linkages to the metropolitan school system ultimately had powerful impacts on the course of decolonization and the making of postcolonial Africa.

Harry Gamble is a professor of French and francophone studies at the College of Wooster in Ohio.

"Contesting French West Africa provides critical insight into colonial policy and practice. It will be essential reading for colonial historians, and provides critical context for readers of accounts such as the one written by Camara Laye."—Kathleen Keller, H-France Review

"In this compelling, well-written study, Harry Gamble . . . shows that battles over schooling, either within the French colonial state or between Africans and French officials, encapsulated broader debates about the nature, purpose, and future of French rule in West Africa. . . . Gamble's periodization, eschewing the typical dividing points of 1914 and 1940, allows him to construct a nuanced picture of the ebbs and flows of French policy and African activism over time. . . . He consistently shows how colonial officials on the spot evaded or mitigated direction from the center and/or how Africans shaped the outcome of a particular policy."—Elizabeth A. Foster, International Journal of African Historical Studies

"Contesting French West Africa deftly highlights the tensions, contradictions, and unique features of a complex colonial schooling system. Harry Gamble is to be commended for his engagement with many themes, from the sharp contrasts between urban and rural contexts to the windows of cultural opportunity that opened for Africans during World War II."—Eric T. Jennings, Distinguished Professor in the History of France and the Francophonie at the University of Toronto and author of Free French Africa in World War II: The African Resistance 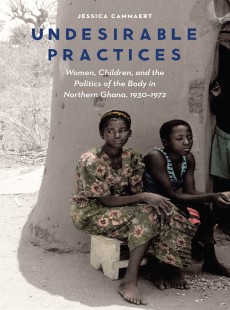 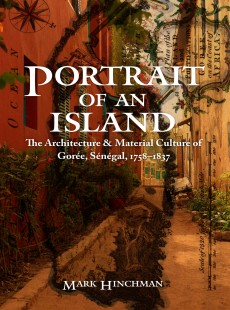 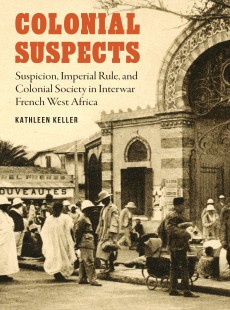