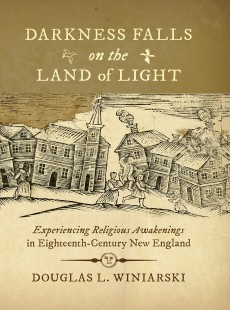 This sweeping history of popular religion in eighteenth-century New England examines the experiences of ordinary people living through extraordinary times. Drawing on an unprecedented quantity of letters, diaries, and testimonies, Douglas Winiarski recovers the pervasive and vigorous lay piety of the early eighteenth century. George Whitefield's preaching tour of 1740 called into question the fundamental assumptions of this thriving religious culture. Incited by Whitefield and fascinated by miraculous gifts of the Holy Spirit--visions, bodily fits, and sudden conversions--countless New Englanders broke ranks with family, neighbors, and ministers who dismissed their religious experiences as delusive enthusiasm. These new converts, the progenitors of today's evangelical movement, bitterly assaulted the Congregational establishment.

The 1740s and 1750s were the dark night of the New England soul, as men and women groped toward a restructured religious order. Conflict transformed inclusive parishes into exclusive networks of combative spiritual seekers. Then as now, evangelicalism emboldened ordinary people to question traditional authorities. Their challenge shattered whole communities.

Douglas L. Winiarski is associate professor of religious studies at the University of Richmond.

"Filled with fresh discoveries and attuned to the experiences of a fascinating cast of characters, Darkness Falls on the Land of Light offers a compelling narrative of religious revival and social discord in early New England. Beautifully written, cogently argued, and astonishingly researched, this is the most riveting book on America’s eighteenth-century revivals to appear in decades."
--Mark Valeri, Washington University in St. Louis

"This finely researched project is a gold mine for students of New England church history. . . . One of the best compendia of New England social history to appear in many years. . . . Students of the region will be building on its findings for decades to come."
--Douglas Sweeney, Jonathan Edwards Center at Trinity Evangelical Divinity School 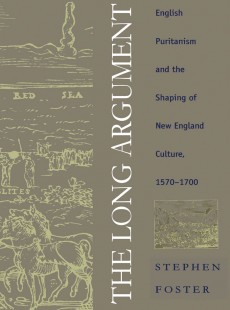 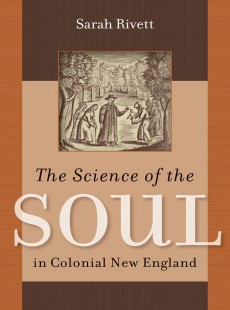 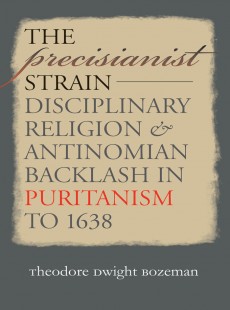 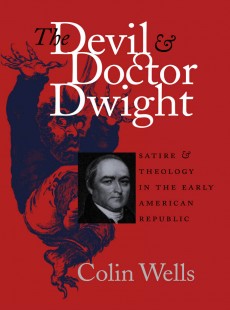 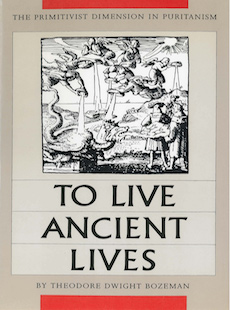 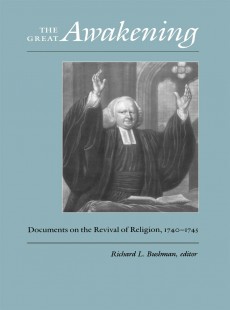 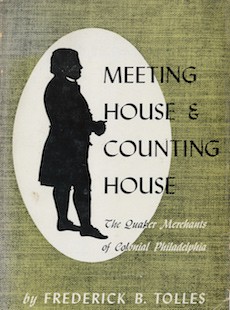 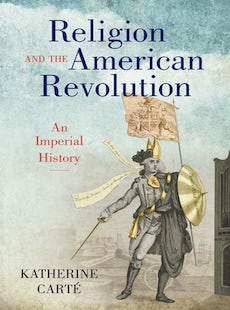 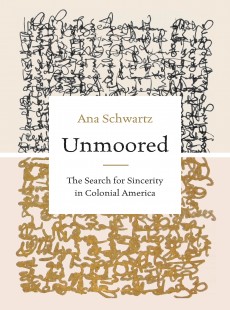 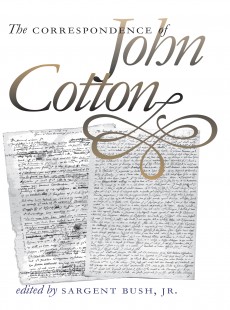