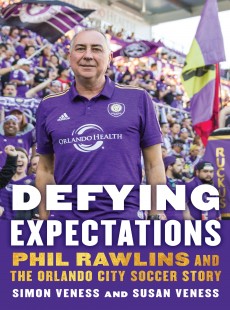 As an expansion Major League Soccer team, the Orlando City Soccer Club marked the return of professional soccer to Florida for the first time since 2001, selling out the sixty-thousand-seat Citrus Bowl for its home opener and going on to have the second‑highest home attendance for the 2015 and 2016 seasons. It was the successful culmination of a nine-year process orchestrated by the team's owner, Phil Rawlins, who sold his successful sales consultancy company for a shot at sports ownership and a chance to tap into America's growing interest in pro soccer. Rawlins was relentless in building a franchise from the ground up, overcoming crippling setbacks, devious politics, and near financial ruin. Underpinning his efforts was a deep commitment to re-creating the tribal passion and community spirit of his hometown team in the United Kingdom, Stoke City, for which he served as board member for fourteen years. The payoff was the Orlando City Soccer Club, an attractive new team that galvanized the region. The subsequent acquisition of international superstar Ricardo Kaká catapulted the club to celebrity status and ensured that its debut season defied expectations.Defying Expectations gives insight into the challenges faced on the road to success, challenges through which Rawlins has remained focused on the six core values that he and his wife formulated at their kitchen table years ago, continuing to foster a community institution that gives back as much as it receives.

Simon Veness has covered the Orlando City Soccer Club since 2011. He has thirty-six years of experience as a sports journalist for media including the Guardian and Sun newspapers, NFL.com, and MLSSoccer.com. Susan Veness is an international travel writer and author of two books, including The Hidden Magic of Walt Disney World: Over 600 Secrets of the Magic Kingdom, Epcot, Disney's Hollywood Studios, and Disney's Animal Kingdom.

"The authors have gotten to the heart of a vital story about starting a soccer team in North America that highlights Phil Rawlins's unquenchable passion for the game, and the drive needed to be successful."—Gary Mellor, managing director of Beswicks Sports (UK)

"Defying Expectations gets inside the incredible tale of how a kid who grew up in the heart of a grimy industrial city in England brought the Beautiful Game to the City Beautiful. It chronicles, in great detail, how Phil Rawlins turned Orlando into an international soccer destination. Or, as Walt Disney himself once said, 'If you can dream it, you can do it.'"—Mike Bianchi, sports columnist for the Orlando Sentinel and host of 96.9 The Game's Open Mike sports radio program

"Defying Expectations is a comprehensive look at the life of a man who has developed a blueprint for building a Major League Soccer franchise. Soccer still has a ways to go to catch up with America's 'Big 3' sports, but Phil Rawlins has helped to close the gap, and this book takes the reader on the wild and often unpredictable ride with him."—Christian Bruey, sportscaster for WFTV Channel 9 (ABC) in Orlando 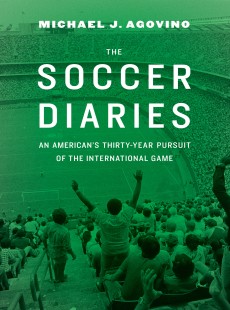 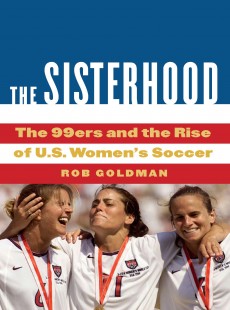 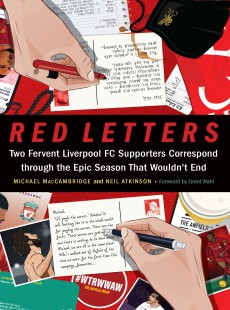