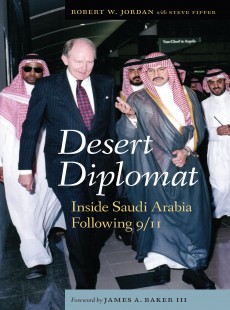 In the spring of 2001, George W. Bush selected Dallas attorney Robert W. Jordan as the ambassador to Saudi Arabia. Jordan's nomination sped through Congress in the wake of the terrorist attacks on 9/11, and he was at his post by early October, though with no prior diplomatic experience, as Saudi Arabia mandates that the U.S. Ambassador be a political appointee with the ear of the president. Hence Jordan had to learn on the job how to run an embassy, deal with a foreign culture, and protect U.S. interests, all following the most significant terrorist attacks on the United States in history. From 2001 through 2003, Jordan worked closely with Crown Prince Abdullah and other Saudi leaders on sensitive issues of terrorism and human rights, all the while trying to maintain a positive relationship to ensure their cooperation with the war in Afghanistan and the invasion of Iraq. At the same time he worked with top officials in Washington, including President Bush, Dick Cheney, Colin Powell, Donald Rumsfeld, Condoleezza Rice, George Tenet, and Tommy Franks. Desert Diplomat discusses these relationships as well as the historic decisions of Jordan's tenure and provides a candid and thoughtful assessment of the sometimes distressing dysfunction in the conduct of American foreign policy, warfare, and intelligence gathering. Still involved in the Middle East, Jordan also offers important insights into the political, economic, and social changes occurring in this critical region, particularly Saudi Arabia.

Robert W. Jordan is Diplomat in Residence and adjunct professor of political science in the John G. Tower Center for Political Studies at Southern Methodist University. He served as the U.S. ambassador to Saudi Arabia from 2001 to 2003 and as a partner in the international law firm Baker Botts L.L.P. for many years where he headed Middle East practice in Dubai. Steve Fiffer has written for the New York Times and is the author or coauthor of numerous books, including Three Quarters, Two Dimes, and a Nickel: A Memoir of Becoming Whole. James A. Baker III served as the sixty-first U.S. secretary of state. 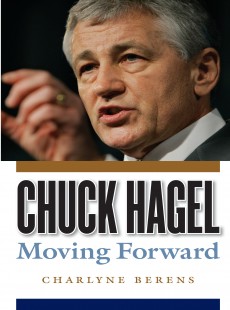 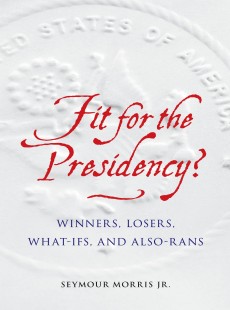 Fit for the Presidency?

Fit for the Presidency? 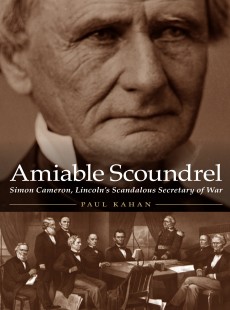 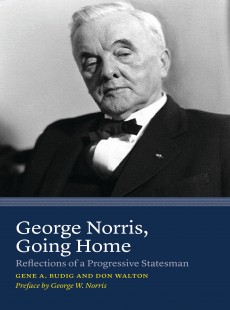 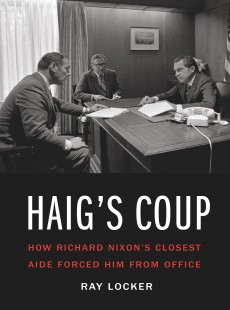 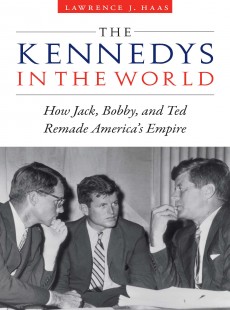 The Kennedys in the World

The Kennedys in the World 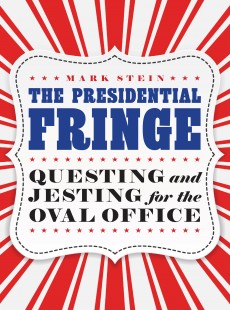 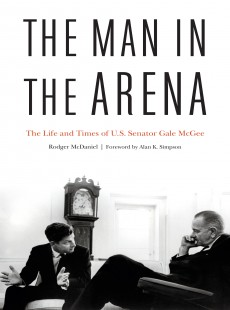 The Man in the Arena

The Man in the Arena