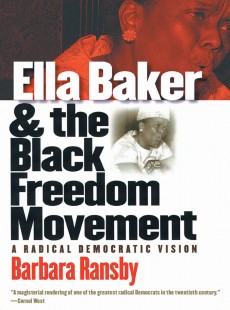 One of the most important African American leaders of the twentieth century and perhaps the most influential woman in the civil rights movement, Ella Baker (1903-1986) was an activist whose remarkable career spanned fifty years and touched thousands of lives.

A gifted grassroots organizer, Baker shunned the spotlight in favor of vital behind-the-scenes work that helped power the black freedom struggle. She was a national officer and key figure in the National Association for the Advancement of Colored People, one of the founders of the Southern Christian Leadership Conference, and a prime mover in the creation of the Student Nonviolent Coordinating Committee. Baker made a place for herself in predominantly male political circles that included W. E. B. Du Bois, Thurgood Marshall, and Martin Luther King Jr., all the while maintaining relationships with a vibrant group of women, students, and activists both black and white.

In this deeply researched biography, Barbara Ransby chronicles Baker's long and rich political career as an organizer, an intellectual, and a teacher, from her early experiences in depression-era Harlem to the civil rights movement of the 1950s and 1960s. Ransby shows Baker to be a complex figure whose radical, democratic worldview, commitment to empowering the black poor, and emphasis on group-centered, grassroots leadership set her apart from most of her political contemporaries. Beyond documenting an extraordinary life, the book paints a vivid picture of the African American fight for justice and its intersections with other progressive struggles worldwide across the twentieth century. 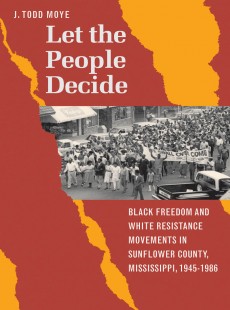 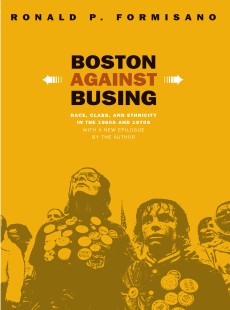 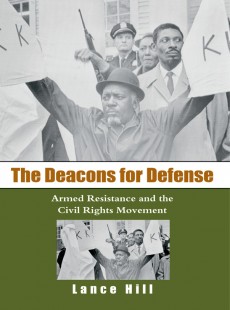 The Deacons for Defense

The Deacons for Defense