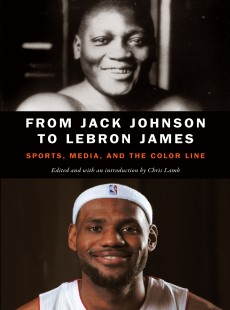 From Jack Johnson to LeBron James

Sports, Media, and the Color Line

The campaign for racial equality in sports has both reflected and affected the campaign for racial equality in the United States. Some of the most significant and publicized stories in this campaign in the twentieth century have happened in sports, including, of course, Jackie Robinson in baseball; Jesse Owens, Tommie Smith, and John Carlos in track; Arthur Ashe in tennis; and Jack Johnson, Joe Louis, and Muhammad Ali in boxing. Long after the full integration of college and professional athletics, race continues to play a major role in sports. Not long ago, sportswriters and sportscasters ignored racial issues. They now contribute to the public's evolving racial attitudes on issues both on and off the field, ranging from integration to self-determination to masculinity. From Jack Johnson to LeBron James examines the intersection of sports, race, and the media in the twentieth century and beyond. The essays are linked by a number of questions, including: How did the black and white media differ in content and context in their reporting of these stories? How did the media acknowledge race in their stories? Did the media recognize these stories as historically significant? Considering how media coverage has evolved over the years, the essays begin with the racially charged reporting of Jack Johnson's reign as heavyweight champion and carry up to the present, covering the media narratives surrounding the Michael Vick dogfighting case in a supposedly post-racial era and the media's handling of LeBron James's announcement to leave Cleveland for Miami.

Chris Lamb is a professor of journalism at Indiana University–Purdue University at Indianapolis. He is the author of Conspiracy of Silence: Sportswriters and the Long Campaign to Desegregate Baseball (Nebraska, 2012) and Blackout: The Story of Jackie Robinson's First Spring Training (Nebraska, 2004), among other books.

"This is quality scholarship that will be of interest to specialists in history, American studies, African American studies, journalism, English, media studies, sociology, and sports studies, among others."—Trey Strecker, editor of NINE: A Journal of Baseball History and Culture and assistant professor in the Department of English at Ball State University 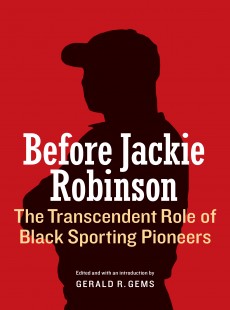 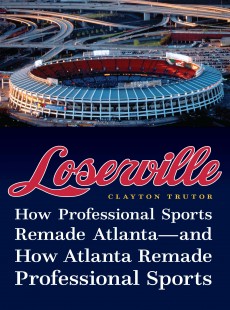 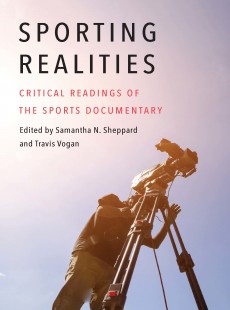 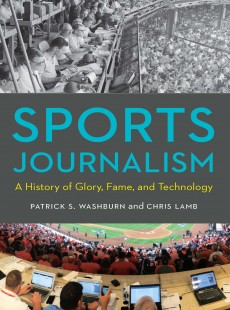 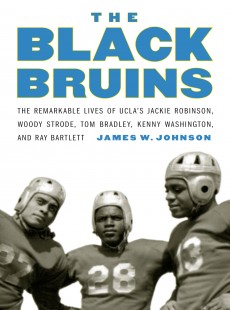