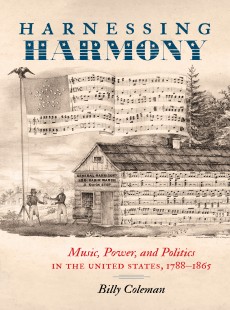 Following the creation of the United States, profound disagreements remained over how to secure the survival of the republic and unite its diverse population. In this pathbreaking account, Billy Coleman uses the history of American music to illuminate the relationship between elite power and the people from the early national period to the Civil War. Based on deep archival research in sources such as music periodicals, songbooks, and manuals for musical instruction, Coleman argues that a particular ideal of musical power provided conservative elites with an attractive road map for producing the harmonious union they desired. He reassesses the logic behind the decision to compose popular patriotic anthems like "The Star-Spangled Banner," reconsiders the purpose of early American campaign songs, and brings to life a host of often forgotten but fascinating musical organizations and individuals. The result is not only a striking interpretation of music in American political life but also a fresh understanding of conflicts that continue to animate American democracy. 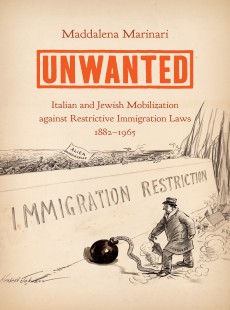 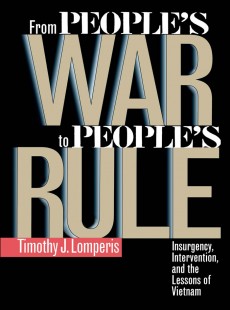 From People's War to People's Rule

From People's War to People's Rule 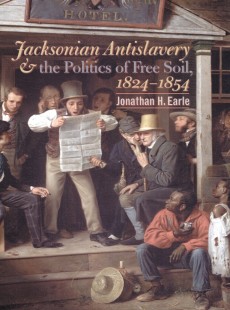 Jacksonian Antislavery and the Politics of Free Soil, 1824-1854

Jacksonian Antislavery and the Politics of Free Soil, 1824-1854