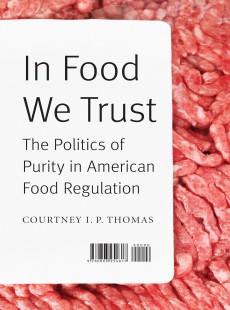 The Politics of Purity in American Food Regulation

One of the great myths of contemporary American culture is that the United States’ food supply is the safest in the world because the government works to guarantee food safety and enforce certain standards on food producers, processors, and distributors. In reality U.S. food safety administration and oversight have remained essentially the same for more than a century, with the Pure Food and Drug Act and the Federal Meat Inspection Act of 1906 continuing to frame national policy despite dramatic changes in production, processing, and distribution throughout the twentieth century. In Food We Trust is the first comprehensive examination of the history of food safety policy in the United States, analyzing critical moments in food safety history from Upton Sinclair’s publication of The Jungle to Congress’s passage of the 2010 Food Safety Modernization Act. With five case studies of significant food safety crises ranging from the 1959 chemical contamination of cranberries to the 2009 outbreak of salmonella in peanut butter, In Food We Trust contextualizes a changing food regulatory regime and explains how federal agencies are fundamentally limited in their power to safeguard the food supply.

Courtney I. P. Thomas is a visiting assistant professor of political science at Virginia Tech. She is the author of International Political Economy: Navigating the Logic Streams, an Introduction. 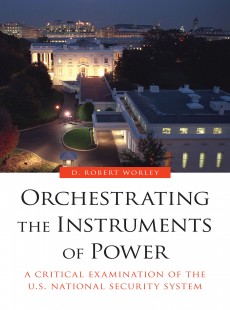 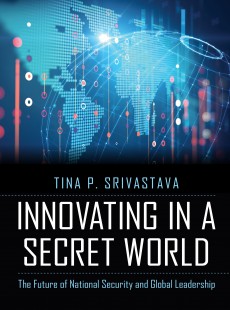 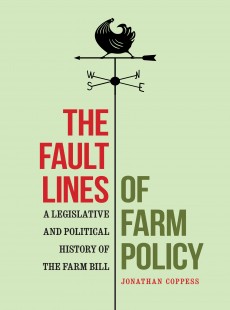