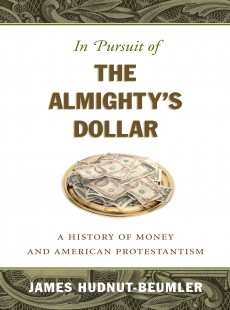 In Pursuit of the Almighty's Dollar

A History of Money and American Protestantism

Every day of the week in contemporary America (and especially on Sundays) people raise money for their religious enterprises--for clergy, educators, buildings, charity, youth-oriented work, and more. In a fascinating look into the economics of American Protestantism, James Hudnut-Beumler examines how churches have raised and spent money from colonial times to the present and considers what these practices say about both religion and American culture.

After the constitutional separation of church and state was put in force, Hudnut-Beumler explains, clergy salaries had to be collected exclusively from the congregation without recourse to public funds. In adapting to this change, Protestants forged a new model that came to be followed in one way or another by virtually all religious organizations in the country. Clergy repeatedly invoked God, ecclesiastical tradition, and scriptural evidence to promote giving to the churches they served.

Hudnut-Beumler contends that paying for earthly good works done in the name of God has proved highly compatible with American ideas of enterprise, materialism, and individualism. The financial choices Protestants have made throughout history--how money was given, expended, or even withheld--have reflected changing conceptions of what the religious enterprise is all about. Hudnut-Beumler tells that story for the first time. 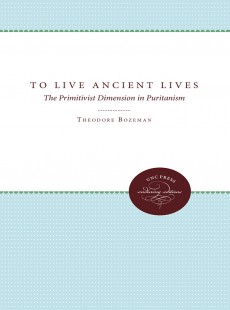 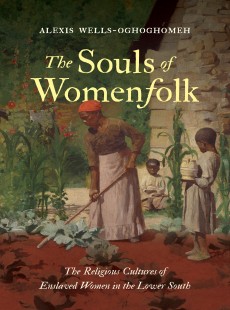 The Souls of Womenfolk

The Souls of Womenfolk 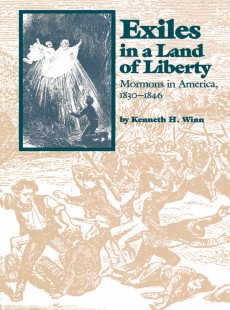 Exiles in a Land of Liberty

Exiles in a Land of Liberty