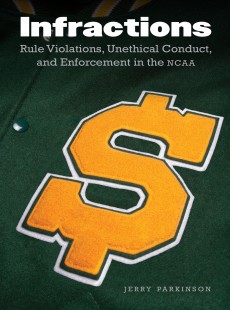 Rule Violations, Unethical Conduct, and Enforcement in the NCAA

Jerry Parkinson spent nearly ten years, from 2000 to 2010, as a member of the NCAA's Division I Committee on Infractions, participating in over one hundred major infractions cases. He came away from that experience—and the experience of reading extensive commentary on infractions cases—with the conviction that most observers do not understand the NCAA's rules-enforcement process, despite the amount of public attention many major cases receive. Parkinson uses his insider's perspective, along with illustrative stories, to help readers understand how the NCAA's rules-enforcement process really works. These stories include: a university board of trustees chair committing suicide over an infractions case; a pay-for-play scandal leading directly to the state's governor; a head coach falsely portraying a deceased player as a drug dealer to cover up the coach's own misconduct; a gambler laundering his money by making the largest booster payments in NCAA history; and a coach's sexual abuse of children leading to some of the harshest sanctions ever imposed by the NCAA. Based on years of experience and infused with insight, Parkinson provides a broad view of the world of NCAA rule breakers and the NCAA rules-enforcement process.

​Jerry Parkinson is a retired dean and former William T. Schwartz Professor of Law at the University of Wyoming College of Law. He spent nearly ten years as a member of the NCAA's Division I Committee on Infractions, participating in the review of more than one hundred cases of major rules infractions.

"Jerry Parkinson cuts out the hyperbole and vitriol to give a compelling peek behind the curtain of how the NCAA's controversial infractions process really works."—Pete Thamel, sportswriter for Yahoo! Sports

"Infractions is a must-read for anyone involved in the business, administration, or legal side of college athletics in the United States."—Maureen Weston, director of Pepperdine University's Entertainment, Media, and Sports Law Program

"Parkinson's unique perspective provides a clear picture of a highly reported but little understood process. The first comprehensive book about enforcement of NCAA rules is accessible for both academics and the average sports fan. . . . Infractions educates and entertains the reader."—Peter Goplerud, coauthor of Sports Law (8th ed.) and member of the Sports Lawyers Association's board of directors 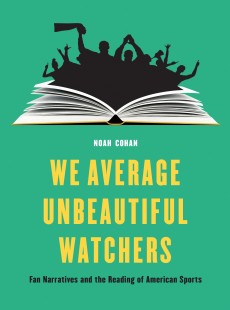 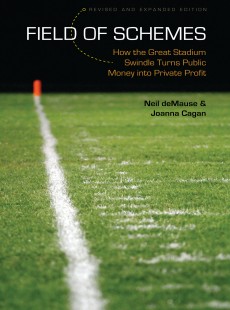 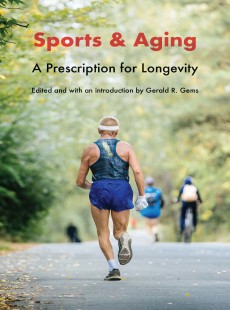 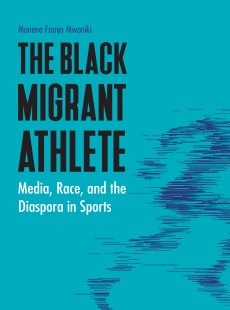