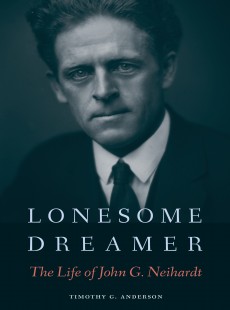 The Life of John G. Neihardt

American poet and writer John G. Neihardt (1881–1973) possessed an inquiring and spiritual mind. Those qualities came to the fore in Black Elk Speaks, the story of the Lakota holy man Black Elk, for which he is best remembered. Over the course of thirty years he also wrote a five-volume epic poem, A Cycle of the West, which told the story of the settling of the American West.  Despite Neihardt's widespread name recognition, the success of Black Elk Speaks, and a list of critically acclaimed books and poems, Lonesome Dreamer is the first biography of Neihardt in nearly forty years. Timothy G. Anderson describes Neihardt's life from his humble beginnings in Illinois, to being named poet laureate of Nebraska in 1921, to his appearance on the Dick Cavett Show at the age of ninety. Anderson also delves into Neihardt's success as a poet far from the East Coast literary establishment, his resistance to modernist movements in poetry, and his wish to understand and describe the experience of the Plains Indians. Offering insight into both his personal and his literary life, this biography reaffirms Neihardt's place in American literary history, his successes and failures, and his unbreakable spirit.

Timothy G. Anderson has taught journalism at the University of Nebraska–Lincoln and worked as an editor and designer for a number of newspapers, including the New York Times and New York Newsday.

"This is not so much an examination of one man's life as it is an examination of life itself. For in this unflinchingly honest and compelling portrait of John Neihardt, we see recurring bouts of love, loss, delight, depression, triumph, and tragedy—and above all a relentless, searing search for truth in a life that spanned ten decades. So read it. Think about it. Discuss it. And learn from it. Tim Anderson has given us an immensely rich gift, a clean window into what it means to be human."—Joe Starita, author of "I Am a Man": Chief Standing Bear's Journey for Justice

"In the best tradition of western storytelling, this biography of John G. Neihardt is an inspiring exploration into the life and mind of a great American writer. This book accurately reflects the strong sense of spirituality that inhabits nearly every sentence Neihardt wrote."—Ron Hull, friend of John Neihardt and producer of many Neihardt television programs for Nebraska Educational Telecommunications 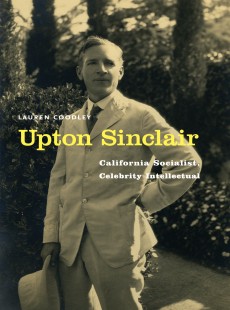 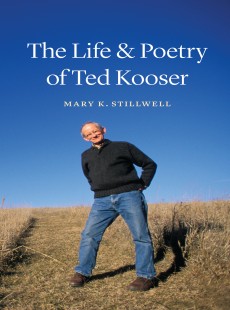 The Life and Poetry of Ted Kooser

The Life and Poetry of Ted Kooser 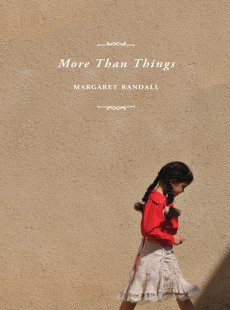 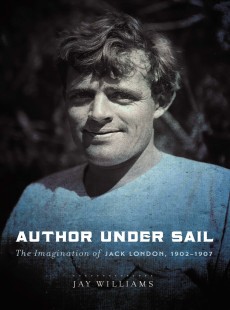 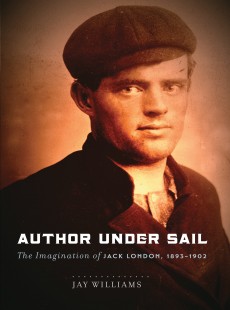