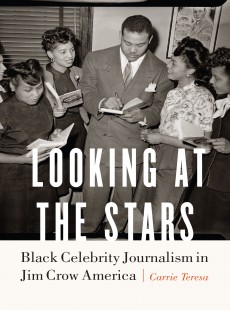 Looking at the Stars

As early as 1900, when moving-picture and recording technologies began to bolster entertainment-based leisure markets, journalists catapulted entertainers to godlike status, heralding their achievements as paragons of American self-determination. Not surprisingly, mainstream newspapers failed to cover black entertainers, whose "inherent inferiority" precluded them from achieving such high cultural status. Yet those same celebrities came alive in the pages of black press publications written by and for members of urban black communities. In Looking at the Stars Carrie Teresa explores the meaning of celebrity as expressed by black journalists writing against the backdrop of Jim Crow–era segregation. Teresa argues that journalists and editors working for these black-centered publications, rather than simply mimicking the reporting conventions of mainstream journalism, instead framed celebrities as collective representations of the race who were then used to symbolize the cultural value of artistic expression influenced by the black diaspora and to promote political activism through entertainment. The social conscience that many contemporary entertainers of color exhibit today arguably derives from the way black press journalists once conceptualized the symbolic role of "celebrity" as a tool in the fight against segregation. Based on a discourse analysis of the entertainment content of the period's most widely read black press newspapers, Looking at the Stars takes into account both the institutional perspectives and the discursive strategies used in the selection and framing of black celebrities in the context of Jim Crowism.

Carrie Teresa is an assistant professor of communication and media studies at Niagara University in New York. Her doctoral dissertation was awarded the American Journalism Historians Association's Margaret A. Blanchard Prize.

"Excellent. . . . Carrie Teresa shows that the black press played an integral role in the development of celebrity journalism and culture. That alone makes the work significant. But the work also should lead to opening a conversation and spurring robust and critical discussion of historical and contemporary issues of celebrity, race, gender, and representation in the media and society."—Jinx Coleman Broussard, Bart R. Swanson Endowed Memorial Professor and professor of mass communications at Louisiana State University

"Looking at the Stars is important to media historians and to general readers interested in the history of the African American experience. It will make an important contribution to our understanding of how black newspapers' coverage of celebrities supported and reinforced African Americans and their quest for civil rights. It is particularly accessible because it builds on some history we already know—about Joe Louis and Jesse Owens—but brings in many other relatively unknown athletes and entertainers, all offered with thought-provoking insights."—David R. Davies, professor of mass communication and journalism at the University of Southern Mississippi 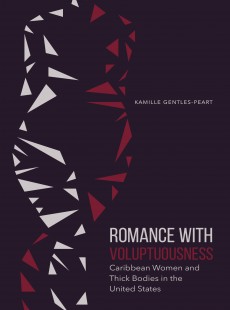 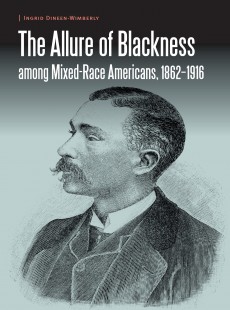 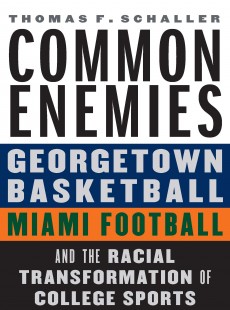 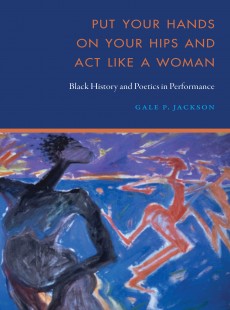 Put Your Hands on Your Hips and Act Like a Woman

Put Your Hands on Your Hips and Act Like a Woman 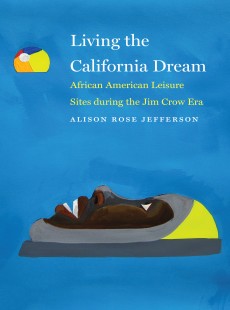