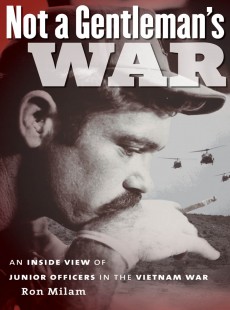 Not a Gentleman's War

An Inside View of Junior Officers in the Vietnam War

Wars are not fought by politicians and generals--they are fought by soldiers. Written by a combat veteran of the Vietnam War, Not a Gentleman's War is about such soldiers--a gritty, against-the-grain defense of the much-maligned junior officer.

Conventional wisdom holds that the junior officer in Vietnam was a no-talent, poorly trained, unmotivated soldier typified by Lt. William Calley of My Lai infamy. Drawing on oral histories, after-action reports, diaries, letters, and other archival sources, Ron Milam debunks this view, demonstrating that most of the lieutenants who served in combat performed their duties well and effectively, serving with great skill, dedication, and commitment to the men they led. Milam's narrative provides a vivid, on-the-ground portrait of what the platoon leader faced: training his men, keeping racial tensions at bay, and preventing alcohol and drug abuse, all in a war without fronts. Yet despite these obstacles, junior officers performed admirably, as documented by field reports and evaluations of their superior officers.

More than 5,000 junior officers died in Vietnam; all of them had volunteered to lead men in battle. Based on meticulous and wide-ranging research, this book provides a much-needed serious treatment of these men--the only such study in print--shedding new light on the longest war in American history. 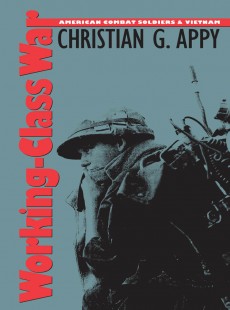 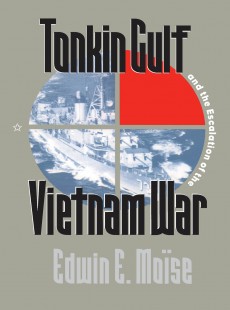 Tonkin Gulf and the Escalation of the Vietnam War

Tonkin Gulf and the Escalation of the Vietnam War 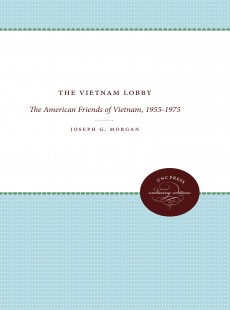 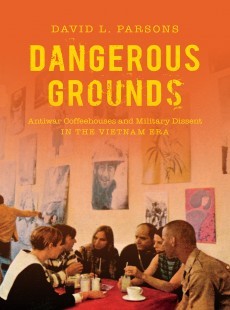