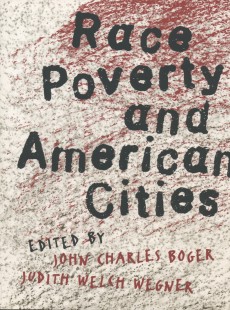 Precise connections between race, poverty, and the condition of America's cities are drawn in this collection of seventeen essays. Policymakers and scholars from a variety of disciplines analyze the plight of the urban poor since the riots of the 1960s and the resulting 1968 Kerner Commission Report on the status of African Americans. In essays addressing health care, education, welfare, and housing policies, the contributors reassess the findings of the report in light of developments over the last thirty years, including the Los Angeles riots of 1992. Some argue that the long-standing obstacles faced by the urban poor cannot be removed without revitalizing inner-city neighborhoods; others emphasize strategies to break down racial and economic isolation and promote residential desegregation throughout metropolitan areas.

Guided by a historical perspective, the contributors propose a new combination of economic and social policies to transform cities while at the same time improving opportunities and outcomes for inner-city residents. This approach highlights the close links between progress for racial minorities and the overall health of cities and the nation as a whole. 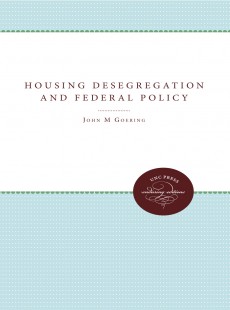 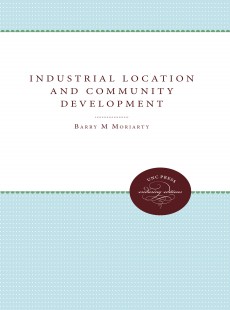 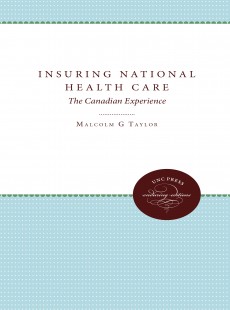 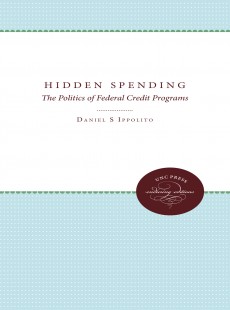