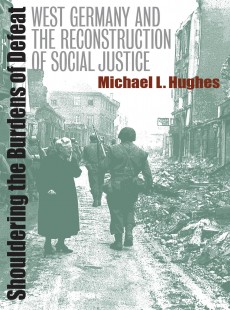 Shouldering the Burdens of Defeat

West Germany and the Reconstruction of Social Justice

World War II and its aftermath brought devastating material losses to millions of West Germans. Military action destroyed homes, businesses, and personal possessions; East European governments expelled 15 million ethnic Germans from their ancestral homes; and currency reform virtually wiped out many Germans' hard-earned savings. These "war damaged" individuals, well over one-third of the West German population, vehemently demanded compensation at the expense of those who had not suffered losses, to be financed through capital levies on surviving private property.

Michael Hughes offers the first comprehensive study of West Germany's efforts to redistribute the costs of war and defeat among its citizenry. The debate over a Lastenausgleich (a balancing out of burdens) generated thousands of documents in which West Germans articulated deeply held beliefs about social justice, economic rationality, and political legitimacy. Hughes uses these sources to trace important changes in German society since 1918, illuminating the process by which West Germans, who had rejected liberal democracy in favor of Nazi dictatorship in the 1930s, came to accept the social-market economy and parliamentary democracy of the 1950s. 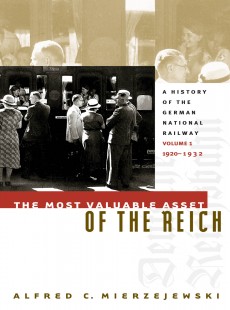 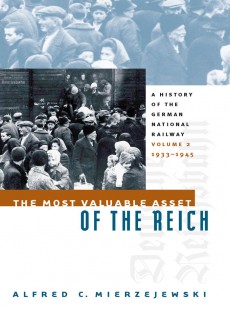