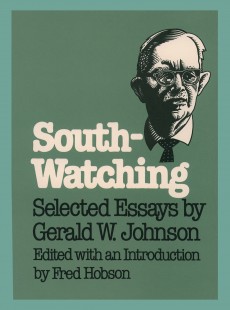 Gerald W. Johnson of North Carolina and Baltimore was one of the most prominent American journalists of the twentieth century and one of the outstanding essayists of any age. The author of some three dozen books of history, biography, and commentary on American politics and culture, he was an editorial writer for the Baltimore Sunpapers from 1926 to 1943, a contributing editor of the New Republic from 1954 until his death in 1980, and an advocate of liberal causes for half a century. Johnson was, as Adlai Stevenson said, "the conscience of America."

Before Johnson examined the health of America, however, he examined the health of the South--and generally, in the 1920s, he found it poor. The revival of the Ku Klux Klan, the Scopes trial, the anti-Catholicism sparked by Al Smith's presidential candidacy, and the labor violence of 1929 made the South the nation's number one news item, reinforcing the national image of a Savage South.

In South-Watching, Fred Hobson contends that Johnson's most important accomplishment was his role as brilliant critic and interpreter of Southern life during this crucial stage in the making of a modern Southern mind. This volume is the first collection of Johnson's essays about the South, and Hobson's perceptive introduction is the first biographical treatment of a man whose vision shaped the destiny of his native region. 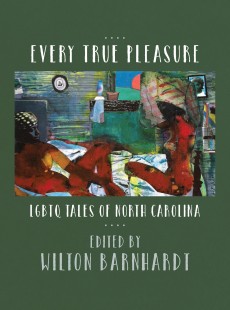 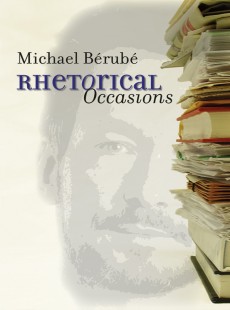 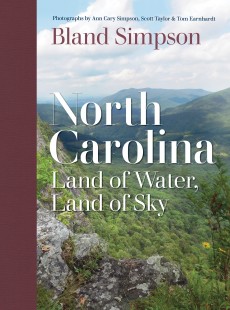 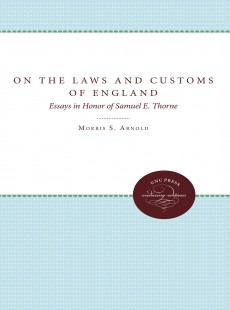 On the Laws and Customs of England

On the Laws and Customs of England