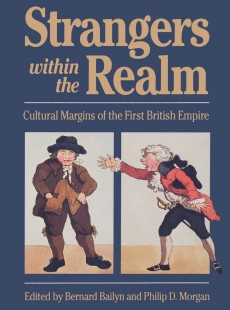 Strangers Within the Realm

Shedding new light on British expansion in the seventeenth and eighteenth centuries, this collection of essays examines how the first British Empire was received and shaped by its subject peoples in Scotland, Ireland, North America, and the Caribbean.

An introduction surveys British imperial historiography and provides a context for the volume as a whole. The essays focus on specific ethnic groups -- Native Americans, African-Americans, Scotch-Irish, and Dutch and Germans -- and their relations with the British, as well as on the effects of British expansion in particular regions -- Ireland, Scotland, Canada, and the West Indies. A conclusion assesses the impact of the North American colonies on British society and politics.

Taken together, these essays represent a new kind of imperial history -- one that portrays imperial expansion as a dynamic process in which the oulying areas, not only the English center, played an important role in the development and character of the Empire. The collection interpets imperial history broadly, examining it from the perspective of common folk as well as elites and discussing the clash of cultures in addition to political disputes. Finally, by examining shifting and multiple frontiers and by drawing parallels between outlying provinces, these essays move us closer to a truly integrated story that links the diverse ethnic experiences of the first British Empire.

Bernard Bailyn, Adams University Professor at Harvard University, is author of numerous books, including the Pulitzer Prize-winning Voyagers to the West: A Passage in the Peopling of America on the Eve of the Revolution.

Philip D. Morgan, professor of history at Johns Hopkins University, is author of Slave Counterpoint: Black Culture in the Eighteenth-Century Chesapeake and Lowcountry.

"A notable achievement of both editors and contributors."
--English Historical Review

"This is a rare collection of essays: rare in its brilliant evocation of the marginal peoples who formed the cultural mosaic of the British Atlantic Empire. . . . It never loses sight of the fine detail--the personal, the idiosyncratic, the particular--which formed the human reality of the Atlantic migrations and settlements."
--James Walvin, University of York

"[A] richly textured, sophisticated analysis of the connections and conflicts--economic, social, and linguistic--between the disparate peoples of the first British Empire, this exciting study could only have been written through the collaborative effort of a group of historians at the cutting edge of scholarship."
--John Brewer, Center for Seventeenth and Eighteenth Century Studies, University of California, Los Angeles

"Strangers Within the Realm offers a strikingly fresh perspective on the first British Empire . . . Always sensitive to shifting relationships between the 'hearth culture' of southeastern England and the peoples on the periphery of empire, the authors identify fault lines within each ethnic and racial group that led some to assimilate and others to resist metropolitan values. A powerful corrective to a long tradition of Anglocentric historiography."
--Patricia U. Bonomi, New York University 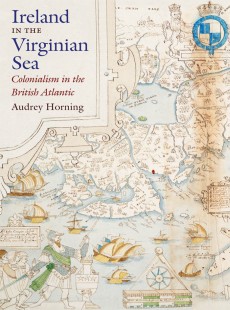 Ireland in the Virginian Sea

Ireland in the Virginian Sea 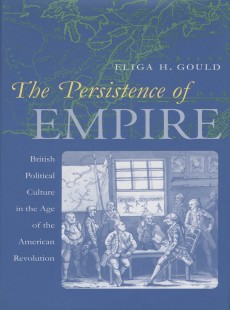 The Persistence of Empire

The Persistence of Empire 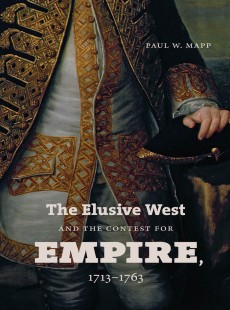 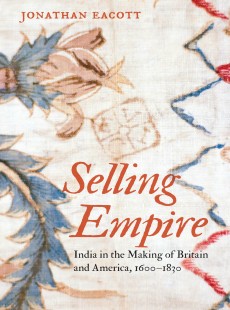 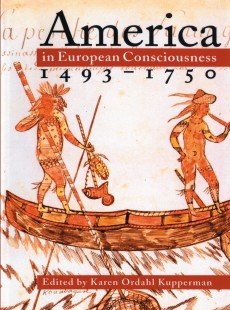 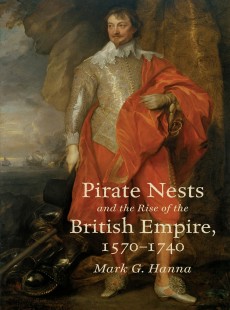