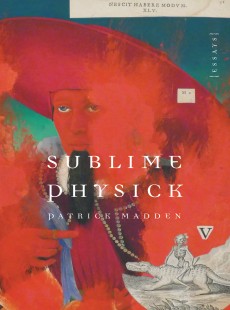 A follow-up to Patrick Madden's award-winning debut, this introspective and exuberant collection of essays is wide-ranging and wild, following bifurcating paths of thought to surprising connections. In Sublime Physick, Madden seeks what is common and ennobling among seemingly disparate, even divisive, subjects, ruminating on midlife, time, family, forgiveness, loss, originality, a Canadian rock band, and much more, discerning the ways in which the natural world (fisica) transcends and joins the realm of ideas (sublime) through the application of a meditative mind. In twelve essays that straddle the classical and the contemporary, Madden transmutes the ruder world into a finer one, articulating with subtle humor and playfulness how science and experience abut and intersect with spirituality and everyday life. For teachers who'd like to adopt this book for their classes, Madden has provided a number of helpful teaching resources, including a 40-minute lecture on his writing process and writing prompts for each of the book's essays.Access the free teaching resources.  Watch a book trailer.

Patrick Madden is an associate professor at Brigham Young University. His first collection of essays, Quotidiana (Nebraska, 2010), won awards from the Association for Mormon Letters and ForeWord magazine and was a finalist for the 2011 PEN Center USA Literary Award. His essays have appeared in a variety of periodicals as well as in The Best Creative Nonfiction and The Best American Spiritual Writing anthologies. He is coeditor (with David Lazar) of After Montaigne: Contemporary Essayists Cover the Essays. Visit Madden's website www.quotidana.org.

"No one writing essays today does so with a greater awareness of the genre's literary traditions than Patrick Madden. Irresistible, with their meditative musicality and erudite reflections, these essays brilliantly balance a tough-minded pragmatism with a warm embrace of the impossible. Like all the great essayists he pays homage to, Madden seeks to find the miraculous in the mundane, the sublime in the ordinary, the hazards lurking in our momentary contentment. He understands perfectly why Emerson thought the joy of essaying lay in surprise: to surprise their readers, essayists must first surprise themselves."—Robert Atwan, series editor of The Best American Essays

"Ingenious and witty, audacious and charming, learned, moving, and frank: Patrick Madden's Sublime Physick places him among the most interesting and essential essayists of our time."—Mary Cappello, author of Awkward: A Detour and Called Back

"It's like Montaigne and Sebald got drunk and wrote a book together."—Brian Doyle, author of Mink River and Leaping 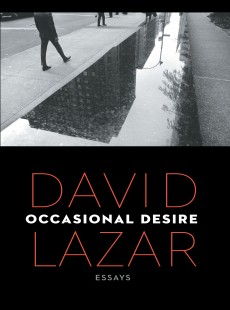 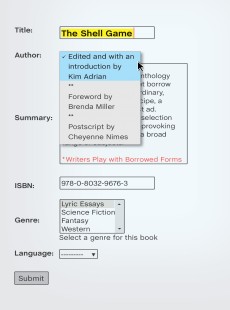 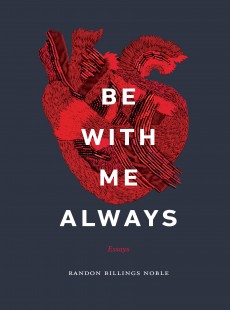 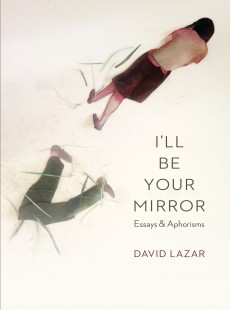 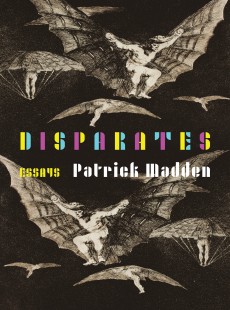 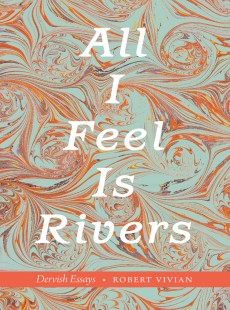 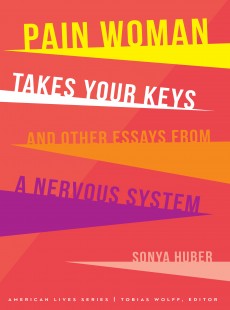