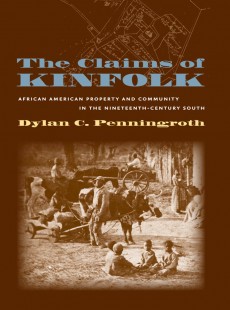 The Claims of Kinfolk

African American Property and Community in the Nineteenth-Century South

In The Claims of Kinfolk, Dylan Penningroth uncovers an extensive informal economy of property ownership among slaves and sheds new light on African American family and community life from the heyday of plantation slavery to the "freedom generation" of the 1870s. By focusing on relationships among blacks, as well as on the more familiar struggles between the races, Penningroth exposes a dynamic process of community and family definition. He also includes a comparative analysis of slavery and slave property ownership along the Gold Coast in West Africa, revealing significant differences between the African and American contexts.
Property ownership was widespread among slaves across the antebellum South, as slaves seized the small opportunities for ownership permitted by their masters. While there was no legal framework to protect or even recognize slaves' property rights, an informal system of acknowledgment recognized by both blacks and whites enabled slaves to mark the boundaries of possession. In turn, property ownership--and the negotiations it entailed--influenced and shaped kinship and community ties. Enriching common notions of slave life, Penningroth reveals how property ownership engendered conflict as well as solidarity within black families and communities. Moreover, he demonstrates that property had less to do with individual legal rights than with constantly negotiated, extralegal social ties. 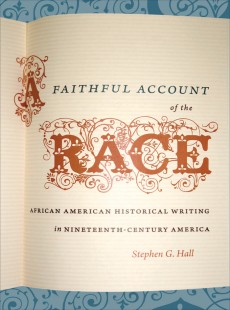 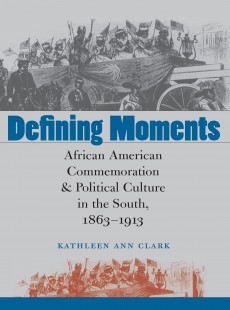 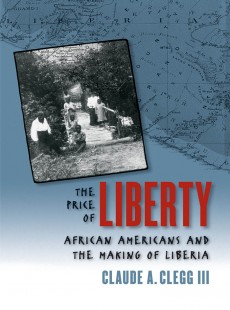 The Price of Liberty

The Price of Liberty 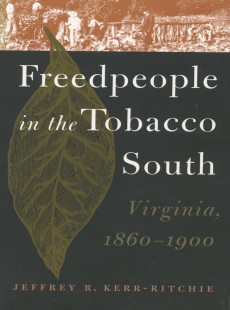 Freedpeople in the Tobacco South

Freedpeople in the Tobacco South