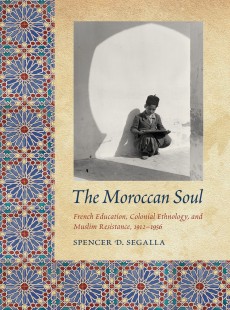 Before French conquest, education played an important role in Moroccan society as a means of cultural reproduction and as a form of cultural capital that defined a person’s social position. Primarily religious and legal in character, the Moroccan educational system did not pursue European educational ideals. Following the French conquest of Morocco, however, the French established a network of colonial schools for Moroccan Muslims designed to further the agendas of the conquerors. The Moroccan Soul examines the history of the French education system in colonial Morocco, the development of French conceptions about the “Moroccan Soul,” and the effect of these ideas on pedagogy, policy making, and politics. Fueled in large part by French conceptions of “Moroccanness” as a static, natural, and neatly bounded identity, colonial schooling was designed to minimize conflict by promoting the consent of the colonized. This same colonial school system, however, was also a site of interaction between colonial authorities and Moroccan Muslims, and became a locus of changing strategies of Moroccan resistance and contestation, which culminated in the rise of the Moroccan nationalist movement. Spencer D. Segalla reveals how the resistance of the colonized shaped the ideas and policies of the school system and how French ideas and policies shaped the strategies and discourse of anticolonial resistance.

Spencer D. Segalla is an assistant professor of history at the University of Tampa. His articles have appeared in French Colonial History, Journal of North African Studies, and Edith Wharton Review.

"Segalla should be congratulated for an enlightening study that stimulates the reader's mind far beyond the topic suggested in the title."—Samia I. Spencer, French Review

"The Moroccan Soul is a welcome contribution to the history of French imperialism in North Africa."—Sahar Bazzaz, The Historian 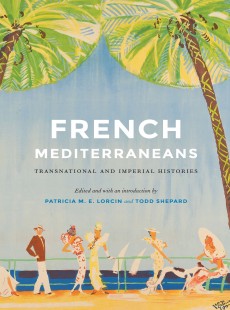 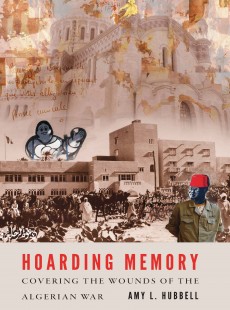 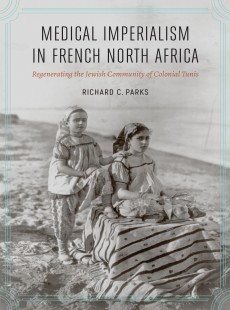