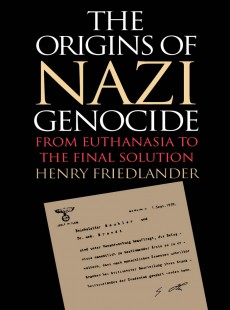 The Origins of Nazi Genocide

From Euthanasia to the Final Solution

Tracing the rise of racist and eugenic ideologies, Henry Friedlander explores in chilling detail how the Nazi program of secretly exterminating the handicapped and disabled evolved into the systematic destruction of Jews and Gypsies. He describes how the so-called euthanasia of the handicapped provided a practical model for the later mass murder, thereby initiating the Holocaust.

The Nazi regime pursued the extermination of Jews, Gypsies, and the handicapped based on a belief in the biological, and thus absolute, inferiority of those groups. To document the connection between the assault on the handicapped and the Final Solution, Friedlander shows how the legal restrictions and exclusionary policies of the 1930s, including mass sterilization, led to mass murder during the war. He also makes clear that the killing centers where the handicapped were gassed and cremated served as the models for the extermination camps.

Based on extensive archival research, the book also analyzes the involvement of the German bureaucracy and judiciary, the participation of physicians and scientists, and the nature of popular opposition. 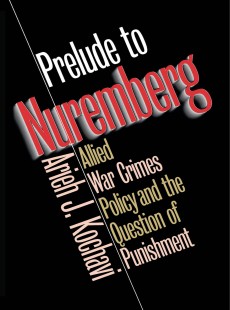 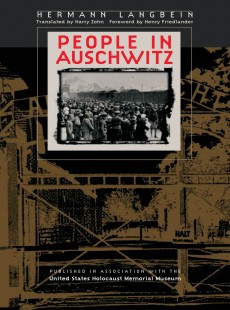 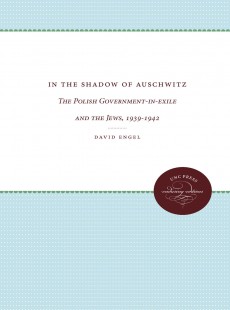 In the Shadow of Auschwitz

In the Shadow of Auschwitz 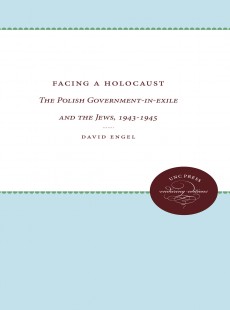