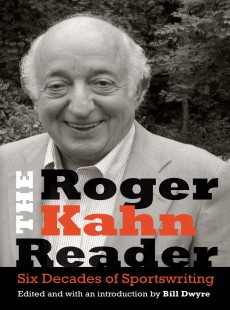 Most famous for his classic work The Boys of Summer, Roger Kahn is widely regarded as one of the greatest sportswriters of our time. The Roger Kahn Reader is a rich collection of his stories and articles that originally appeared in publications such as Sports Illustrated, the New York Times, Esquire, and the Nation. Kahn's pieces, published between 1952 and today, present a vivid, turbulent, and intimate picture of more than half a century in American sport. His standout writings bring us close to entrepreneurs and hustlers (Walter O'Malley and Don King), athletes of Olympian gifts (Ted Williams, Stan Musial, "Le Demon Blond" Guy Lefleur), and sundry compelling issues of money, muscle, and myth. We witness Roger Maris's ordeal by fame; Bob Gibson's blazing competitive fire; and Red Smith, now white-haired and renowned, contemplating his beginnings and his future. Also included is a new and original chapter, "Clem," about the author's compelling lifelong friendship with former Brooklyn Dodgers pitcher Clem Labine.  Written across six decades, this volume shows Kahn's ability to describe the athletes he profiled as they truly were in a manner neither compromised nor cruel but always authentic and up close.

Roger Kahn (1927–2020) has been called the dean of American sportswriters and is the author of the best-selling classic The Boys of Summer. The author of eighteen nonfiction books and two novels, his books Memories of Summer: When Baseball Was an Art, and Writing about It a Game; The Era, 1947–1957: When the Yankees, the Giants, and the Dodgers Ruled the World; A Season in the Sun; and Good Enough to Dream are all available from the University of Nebraska Press. Bill Dwyre was sports editor of the Los Angeles Times for twenty-five years and a columnist for nine years until he retired in 2015. He won the 1996 Red Smith Award for contributions to sports journalism, the AP Sports Editors' highest honor. 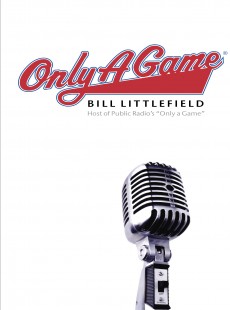 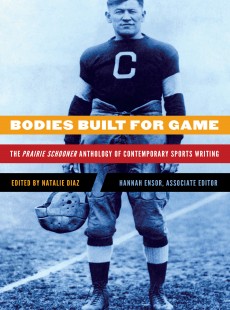