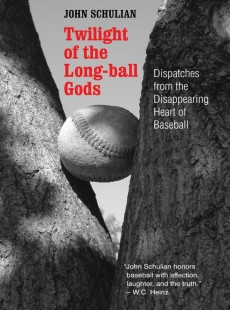 Twilight of the Long-ball Gods

Dispatches from the Disappearing Heart of Baseball

A report from the true heart of baseball, this anthology leaves behind the bad boys and big names of the major leagues to take readers to the places where the spirit of America’s game resides. These are a veteran sportswriter’s dispatches from the bush leagues and the sandlot, his tributes to the Negro leaguers, mining-town dreamers, and certifiable eccentrics who give baseball its heart and soul, laughter and tears. John Schulian, a long-time Sports Illustrated contributor and former Chicago Sun-Times sports columnist, puts together a portrait of a disappearing America—a place inhabited by star-crossed Negro Leagues slugger Josh Gibson; by a vagabond player still toiling for the Durham Bulls at thirty-six; by the coach who created the Eskimo Pie League for kids in a Utah copper-mining town. When he does venture into the big leagues, Schulian gives us the underdogs and the human touches, from Bill Veeck peg-legging toward retirement as the game’s last maverick team owner, to musings on Joe DiMaggio and Marilyn Monroe at Christmas, to Studs Terkel’s reflections on baseball. In the end, though, this collection belongs to the kid at a tryout camp, the washed-out semipro following the game on his car radio, the players who were the toasts of outposts from Roswell to Wisconsin Rapids—and to the readers who keep the spirit of the game alive.

John Schulian is the author of Writers' Fighters and Other Sweet Scientists, the writing in which has been compared to that of Red Smith and A.J. Liebling. His widely anthologized work has been included in The Best American Sports Writing 1994, ten editions of Best Sports Stories, and Sports Illustrated's Fifty Years of Great Writing. 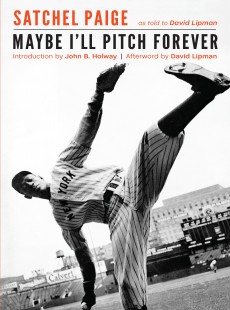 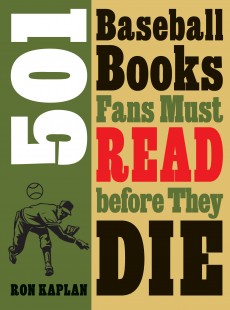 501 Baseball Books Fans Must Read before They Die

501 Baseball Books Fans Must Read before They Die 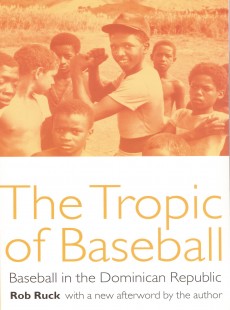 The Tropic of Baseball

The Tropic of Baseball 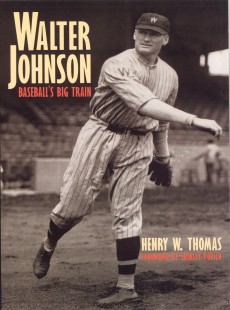 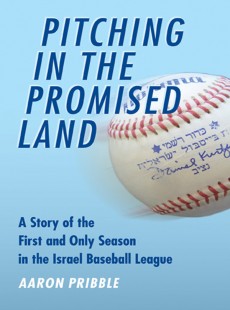 Pitching in the Promised Land

Pitching in the Promised Land