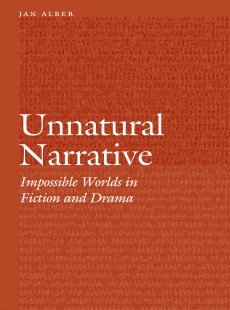 Impossible Worlds in Fiction and Drama

A talking body part, a character that is simultaneously alive and dead, a shape-changing setting, or time travel: although impossible in the real world, such narrative elements do appear in the storyworlds of novels, short stories, and plays. Impossibilities of narrator, character, time, and space are not only common in today's world of postmodernist literature but can also be found throughout the history of literature. Examples include the beast fable, the heroic epic, the romance, the eighteenth-century circulation novel, the Gothic novel, the ghost play, the fantasy narrative, and the science-fiction novel, among others. Unnatural Narrative looks at the startling and persistent presence of the impossible or "the unnatural" throughout British and American literary history. Layering the lenses of cognitive narratology, frame theory, and possible-worlds theory, Unnatural Narrative offers a rigorous and engaging new characterization of the unnatural and what it yields for individual readers as well as literary culture. Jan Alber demonstrates compelling interpretations of the unnatural in literature and shows the ways in which such unnatural phenomena become conventional in readers' minds, altogether expanding our sense of the imaginable and informing new structures and genres of narrative engagement.

Jan Alber is AIAS-COFUND (Marie Curie) Fellow at the Aarhus Institute of Advanced Studies in Denmark. He is the author of Narrating the Prison: Role and Representation in Charles Dickens' Novels, Twentieth-Century Fiction, and Film and has coedited several collections, including Stones of Law, Bricks of Shame: Narrating Imprisonment in the Victorian Age; A Poetics of Unnatural Narrative; and Postclassical Narratology: Approaches and Analyses.

"Written accessibly, Unnatural Narrative will be of interest not only to experts but also to students and to lay readers who puzzle over postmodernist texts. It can also serve many students as an up-to-date pilot into the discipline of narratology."—Leona Toker, author of Towards the Ethics of Form in Fiction: Narratives of Cultural Remission 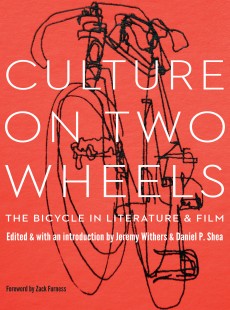 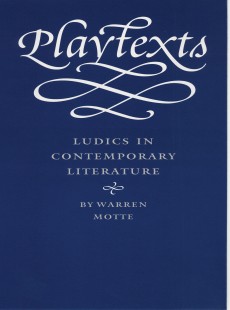 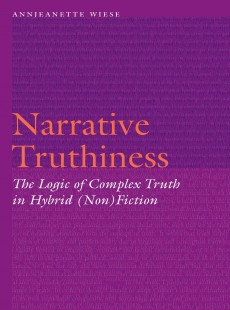 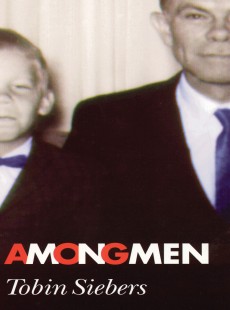 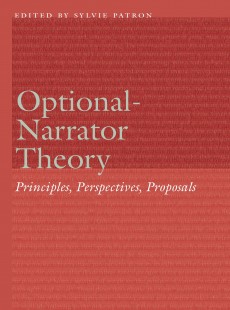 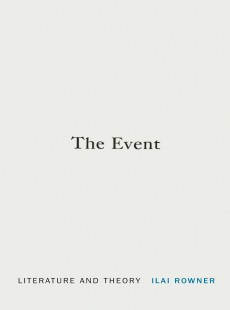 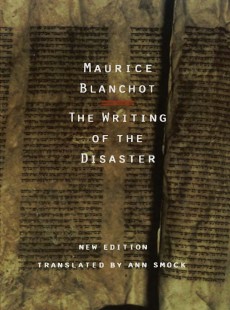 The Writing of the Disaster

The Writing of the Disaster 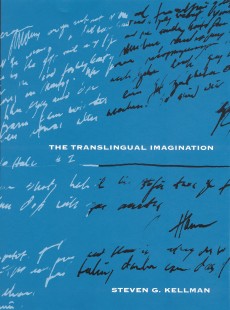 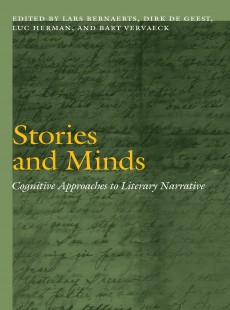