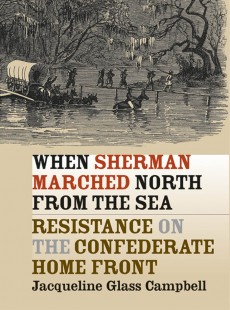 Resistance on the Confederate Home Front

Home front and battle front merged in 1865 when General William T. Sherman occupied Savannah and then marched his armies north through the Carolinas. Although much has been written about the military aspects of Sherman's March, Jacqueline Campbell reveals a more complex story. Integrating evidence from Northern soldiers and from Southern civilians, black and white, male and female, Campbell demonstrates the importance of culture for determining the limits of war and how it is fought.

Sherman's March was an invasion of both geographical and psychological space. The Union army viewed the Southern landscape as military terrain. But when they brought war into Southern households, Northern soldiers were frequently astounded by the fierceness with which many white Southern women defended their homes. Campbell argues that in the household-centered South, Confederate women saw both ideological and material reasons to resist. While some Northern soldiers lauded this bravery, others regarded such behavior as inappropriate and unwomanly.

Campbell also investigates the complexities behind African Americans' decisions either to stay on the plantation or to flee with Union troops. Black Southerners' delight at the coming of the army of "emancipation" often turned to terror as Yankees plundered their homes and assaulted black women.

Ultimately, When Sherman Marched North from the Sea calls into question postwar rhetoric that represented the heroic defense of the South as a male prerogative and praised Confederate women for their "feminine" qualities of sentimentality, patience, and endurance. Campbell suggests that political considerations underlie this interpretation--that Yankee depredations seemed more outrageous when portrayed as an attack on defenseless women and children. Campbell convincingly restores these women to their role as vital players in the fight for a Confederate nation, as models of self-assertion rather than passive self-sacrifice. 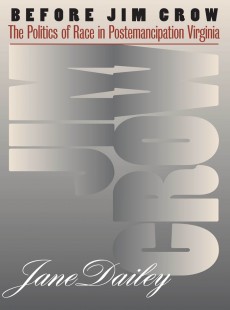 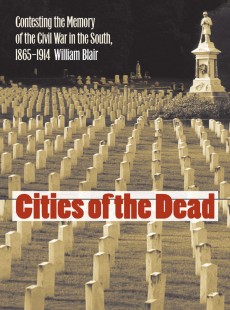 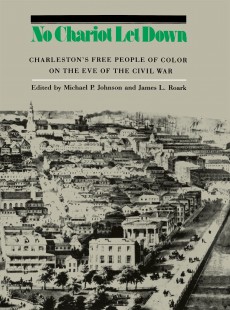 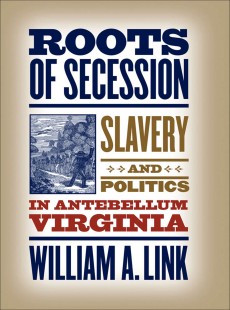 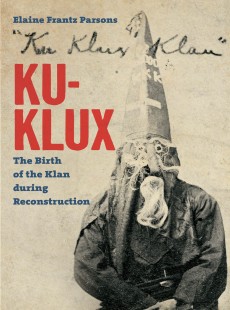 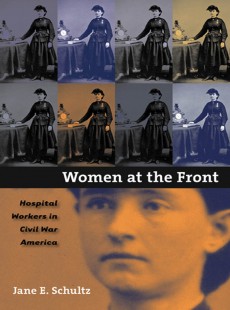