Theodore Parker (1810-1860) was a powerful preacher who rejected the authority of the Bible and of Jesus, a brilliant scholar who became a popular agitator for the abolition of slavery and for women's rights, and a political theorist who defined democracy as "government of all the people, by all the people, for all the people--words that inspired Abraham Lincoln. Parker had more influence than anyone except Ralph Waldo Emerson in shaping Transcendentalism in America.

The manuscript of this book was awarded the Allan Nevins Prize by the Society of American Historians. 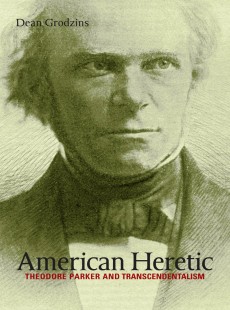