More than 60,000 books have been published on the Civil War. Most Americans, though, get their ideas about the war--why it was fought, what was won, what was lost--not from books but from movies, television, and other popular media. In an engaging and accessible survey, Gary W. Gallagher guides readers through the stories told in recent film and art, showing how these stories have both reflected and influenced the political, social, and racial currents of their times. 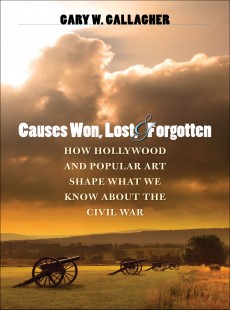