Ernest revisits the work of nineteenth-century writers and activists such as Henry "Box" Brown, Frederick Douglass, Harriet Wilson, William Wells Brown, and Sojourner Truth, demonstrating that their concepts of justice were far more radical than those imagined by most white sympathizers. He sheds light on the process of reading, publishing, studying, and historicizing this work during the twentieth century. Looking ahead to the future of the field, Ernest offers new principles of justice that grant fragmented histories, partial recoveries, and still-unprinted texts the same value as canonized works. His proposal is both a historically informed critique of the field and an invigorating challenge to present and future scholars. 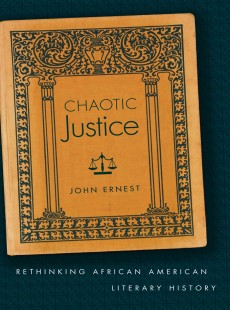