In his 1903 hit "Congo Love Song," James Weldon Johnson recounts a sweet if seemingly generic romance between two young Africans. While the song's title may appear consistent with that narrative, it also invokes the site of King Leopold II of Belgium's brutal colonial regime at a time when African Americans were playing a central role in a growing Congo reform movement. In an era when popular vaudeville music frequently trafficked in racist language and imagery, "Congo Love Song" emerges as one example of the many ways that African American activists, intellectuals, and artists called attention to colonialism in Africa. 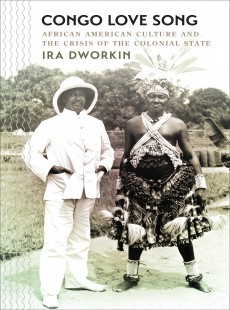 African American Culture and the Crisis of the Colonial State