Avoiding the traps of sensational political exposes and specialized scholarly Orientalism, Carl Ernst introduces readers to the profound spiritual resources of Islam while clarifying diversity and debate within the tradition. Framing his argument in terms of religious studies, Ernst describes how Protestant definitions of religion and anti-Muslim prejudice have affected views of Islam in Europe and America. He also covers the contemporary importance of Islam in both its traditional settings and its new locations and provides a context for understanding extremist movements like fundamentalism. He concludes with an overview of critical debates on important contemporary issues such as gender and veiling, state politics, and science and religion. 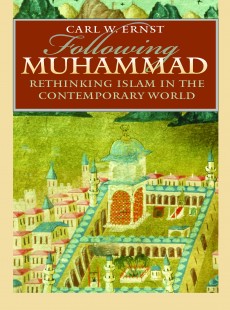 Rethinking Islam in the Contemporary World