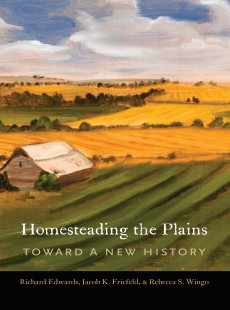 Toward a New History