In the face of amnesia, how does one exist? In this poem, Hawad speaks directly to Azawad, a silent figure whose name designates a portion of Tuareg lands divided among five nation-states created in the 1960s. This evanescent being, situated on the edge of the abyss and deprived of speech, space, and the right to exist, has reached such a stage of suffering, misery, and oppression that it acquiesces to the erasure implicit in the labels attached to it. Through an avalanche of words, sounds, and gestures, Hawad attempts to free this creature from the net that ensnares it, to patch together a silhouette that is capable of standing up again, to transform pain into a breeding ground for resistance�a resistance requiring a return to the self, the imagination, and ways of thinking about the world differently. The road will be long. Hawad uses poetry, "cartridges of old words, / a thousand and one misfires, botched, reloaded," as a weapon of resistance. 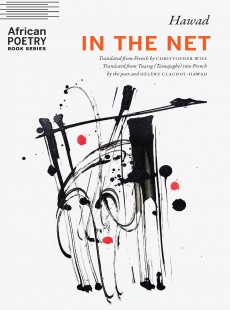