This collection of essays inverts the way we see the Cold War by looking at the conflict from the perspective of the so-called developing world, rather than of the superpowers, through the birth and first decades of India's life as a postcolonial nation. Contributors draw on a wide array of new material, from recently opened archival sources to literature and film, and meld approaches from diplomatic history to development studies to explain the choices India made and to frame decisions by its policy makers. Together, the essays demonstrate how India became a powerful symbol of decolonization and an advocate of non-alignment, disarmament, and global governance as it stood between the United States and the Soviet Union, actively fostering dialogue and attempting to forge friendships without entering into formal alliances. Sweeping in its scope yet nuanced in its analysis, this is the authoritative account of India and the Cold War. 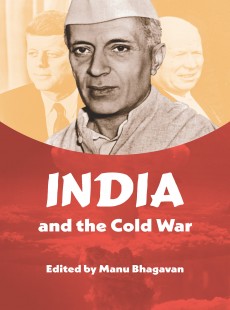 India and the Cold War