The year is 1921, and Francisco Madero is president of Mexico. Just last year he and his top general ousted the long-standing president (some say dictator), Porfirio Diaz, who is now in exile. But the country is far from stable. A basic cultural rift between the elite and the poor portends unrest and a sequence of revolts. Students are assigned to play characters that are charged with stabilizing their country and preventing further civil war. The goal is to reform Mexico and make it a better nation for all of its inhabitants—but Mexicans and foreigners worry that without a firm hand, Mexico's governance might spiral out of control. At what cost will progress come? 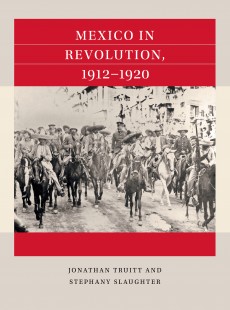