When Confederate men marched off to battle, southern women struggled with the new responsibilities of directing farms and plantations, providing for families, and supervising increasingly restive slaves. Drew Faust offers a compelling picture of the more than half-million women who belonged to the slaveholding families of the Confederacy during this period of acute crisis, when every part of these women's lives became vexed and uncertain. 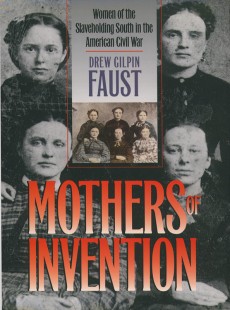 Women of the Slaveholding South in the American Civil War