In 2015, when cyberbullies disrupt her life in Southern California, Vivi Marx decides to cut her cord with the internet and take her life offline for a year. She flees to the one place where she felt safe as a child with her grandmother in Lincoln, Nebraska. Nevermind that her grandmother is long dead and she doesn't know anyone else in the state. Even before she meets her new neighbors on Fieldcrest Drive, Vivi knows she's made a terrible mistake, but every plan she makes to leave is foiled. Despite her efforts to outrun it, trouble follows her to Nebraska, just not in the ways she'd feared. With the help of her neighbors, Willa Cather's novels, and her own imagination, Vivi finds something she hadn't known she was searching for. 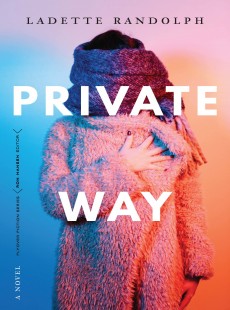