Read Revolution or Renaissance for free on any phone, tablet, or computer with a click HERE. 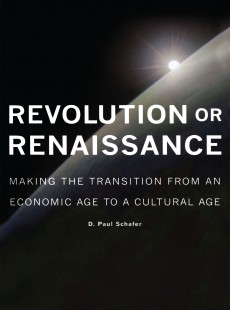