One of the most intriguing and storied episodes of the Civil War, the 1862 Shenandoah Valley Campaign has heretofore been related only from the Confederate point of view. Moving seamlessly between tactical details and analysis of strategic significance, Peter Cozzens presents a balanced, comprehensive account of a campaign that has long been romanticized but little understood. He offers new interpretations of the campaign and the reasons for Stonewall Jackson's success, demonstrates instances in which the mythology that has come to shroud the campaign has masked errors on Jackson's part, and provides the first detailed appraisal of Union leadership in the Valley Campaign, with some surprising conclusions. 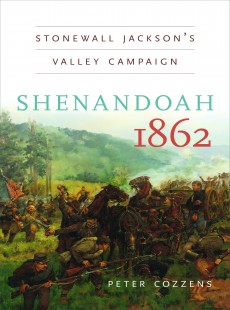