This long out-of-print and newly rediscovered novel tells the story of two boys growing up in the cotton country of Mississippi a generation after the Civil War. Originally published in 1950, the novel's unique contribution lies in its subtle engagement of homosexuality and cross-class love. In The Bitterweed Path, Thomas Hal Phillips vividly recreates rural Mississippi at the turn of the century. In elegant prose, he draws on the Old Testament story of David and Jonathan and writes of the friendship and love between two boys--one a sharecropper's son and the other the son of the landlord--and the complications that arise when the father of one of the boys falls in love with his son's friend. Part of a very small body of gay literature of the period, The Bitterweed Path does not sensationalize homosexual love but instead portrays sexuality as a continuum of human behavior. The result is a book that challenges many assumptions about gay representation in the first half of the twentieth century. 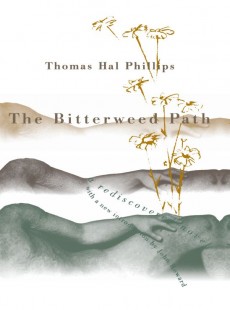