A major new interpretation of the impact of ancient Rome on our culture, this study charts the effects of two diametrically opposed views of Roman antiquity: the virtuous republic of self-less citizen soldiers and the corrupt empire of power-hungry tyrants. The power of these images is second only to those derived from Christianity in constructing our modern culture. Few modern readers are aware of how indebted we are to the Roman model of our political philosophy, art, music, cinema, opera, and drama. 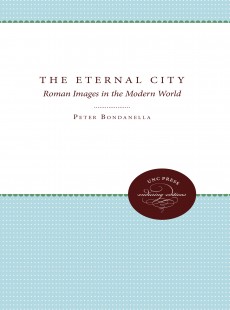 Roman Images in the Modern World