Mitchell believes that the history of the French Third Republic remains incomplete until one understands the German impact on France after the Franco-Prossian War. As the French groped unsteadily toward a redefinition of their national identity, they were constantly under the influence of the victorious German reich, indicating that the creation of a republican mentality cannot be explained in strictly French terms nor can its origins be traced solely from French sources. 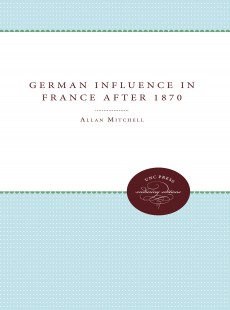 The German Influence in France after 1870

The Formation of the French Republic