Most Civil War generals were graduates of West Point, and many of them helped transform the U.S. Army from what was little better than an armed mob that performed poorly during the War of 1812 into the competent fighting force that won the Mexican War. Wayne Wei-siang Hsieh demonstrates how the "old army" transformed itself into a professional military force after 1814, and, more important, how "old army" methods profoundly shaped the conduct of the Civil War. 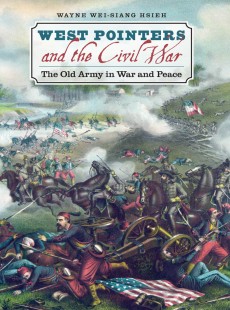 West Pointers and the Civil War

The Old Army in War and Peace