Despite the vigorous study of modern American fiction, today's readers are only familiar with a partial shelf of a vast library. Gordon Hutner describes the distorted, canonized history of the twentieth-century American novel as a record of modern classics insufficiently appreciated in their day but recuperated by scholars in order to shape the grand tradition of Hemingway, Fitzgerald, and Faulkner. In presenting literary history this way, Hutner argues, scholars have forgotten a rich treasury of realist novels that recount the story of the American middle-class's confrontation with modernity. Reading these novels now offers an extraordinary opportunity to witness debates about what kind of nation America would become and what place its newly dominant middle class would have--and, Hutner suggests, should also lead us to wonder how our own contemporary novels will be remembered. 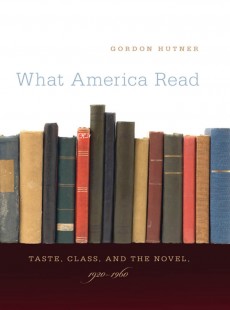