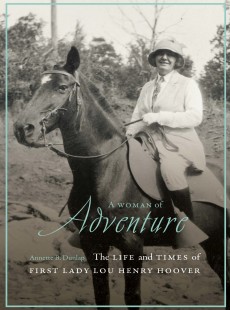 The Life and Times of First Lady Lou Henry Hoover

When Lou Henry married Herbert Hoover in February 1899, she looked forward to a partnership of equality and a life of adventure. She could fire a rifle and sit a horse as well as any man. The Quaker community of Whittier, California, where she lived as a teen, reinforced the egalitarian spirit of her upbringing. But history had other ideas for Lou Henry Hoover. For the first fifteen years of married life, Lou globe-trotted with her husband as he pursued a lucrative career in mining engineering and consulting. World War I not only changed the map of the world, it changed the map of the Hoovers' marriage. Herbert Hoover's Commission for the Relief of Belgium launched him into a political career that led to the White House. Lou, who detested the limelight, led a dual life: she supported her husband's political career, managed their multiple households, and saw to the needs of their family. Behind the scenes, she pursued her own interests. History has long since forgotten the breadth of her achievements, but Lou Henry Hoover's powerful legacy endures in the ongoing success of the Girl Scouts, the music and physical therapy degree programs at Stanford University, athletic opportunities for women, and the countless unknown men and women who received an education thanks to Lou's anonymous financial support. Conveying Lou's humor, personality, and intelligence, A Woman of Adventure takes a fresh look at the first lady who preceded Eleanor Roosevelt and her also-extraordinary accomplishments.

Annette B. Dunlap is an independent scholar and journalist. She is the author of Frank: The Story of Frances Folsom Cleveland, America's Youngest First Lady;?The Gambler's Daughter: A Personal and Social History; and Charles Gates Dawes: A Life. ?

"Lou Henry Hoover?broke many glass ceilings for women and was important before she ever set foot in the White House. She?traveled with her husband, translated for him, and contributed to a textbook he wrote. She worked with her husband far more than most other previous First Ladies, and yet their partnership fell apart at the White House. That story alone deserves our attention in this study of a First Lady."?Cynthia D. Bittinger, author of Grace Coolidge: Sudden Star

"A Woman of Adventure is an overdue portrait of Lou Henry Hoover, a trailblazing First Lady. Dunlap's revealing research chips away at the societal veneer of a networking public figure to reveal the inner warmth, wit, and personal hard choices of a woman bound by duty. Dunlap's gripping narrative brings a fresh understanding of Hoover's life and times with sharp observations and historical acuity. Interweaved with poignant quotes, the book allows Hoover?to speak for herself in her own terms, independent of the man she married."?Michelle Gullion, director of collections and research at the National First Ladies' Library 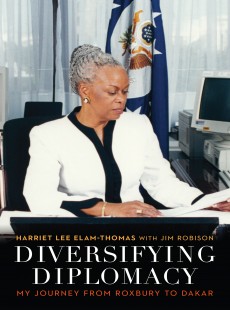 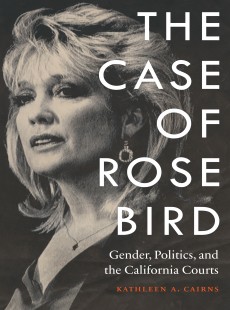 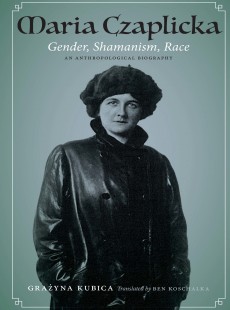 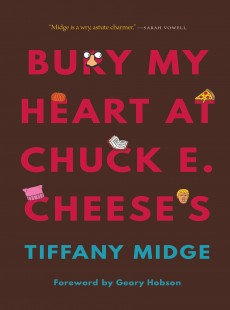 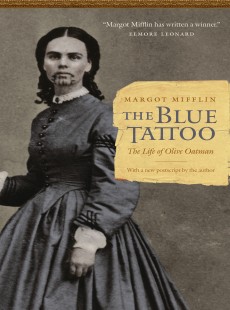 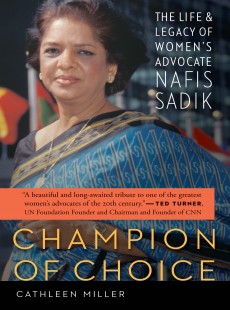 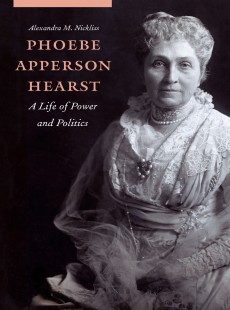 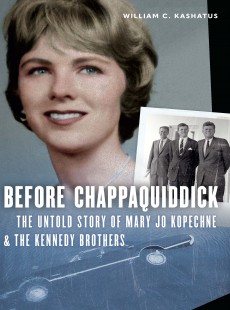 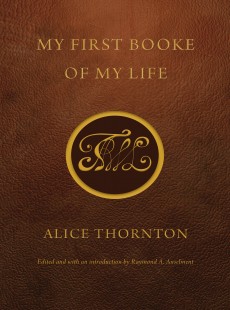 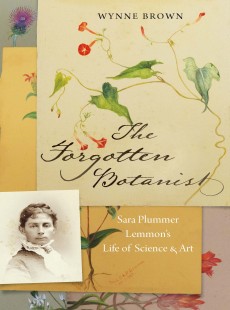 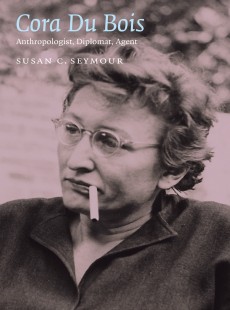 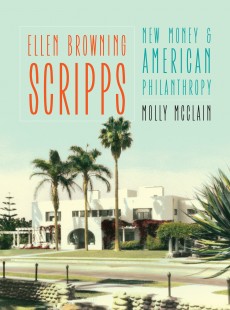 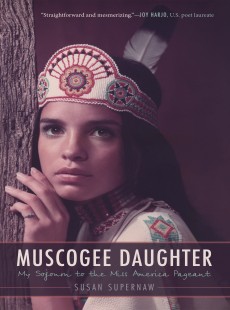 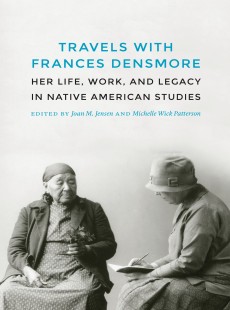